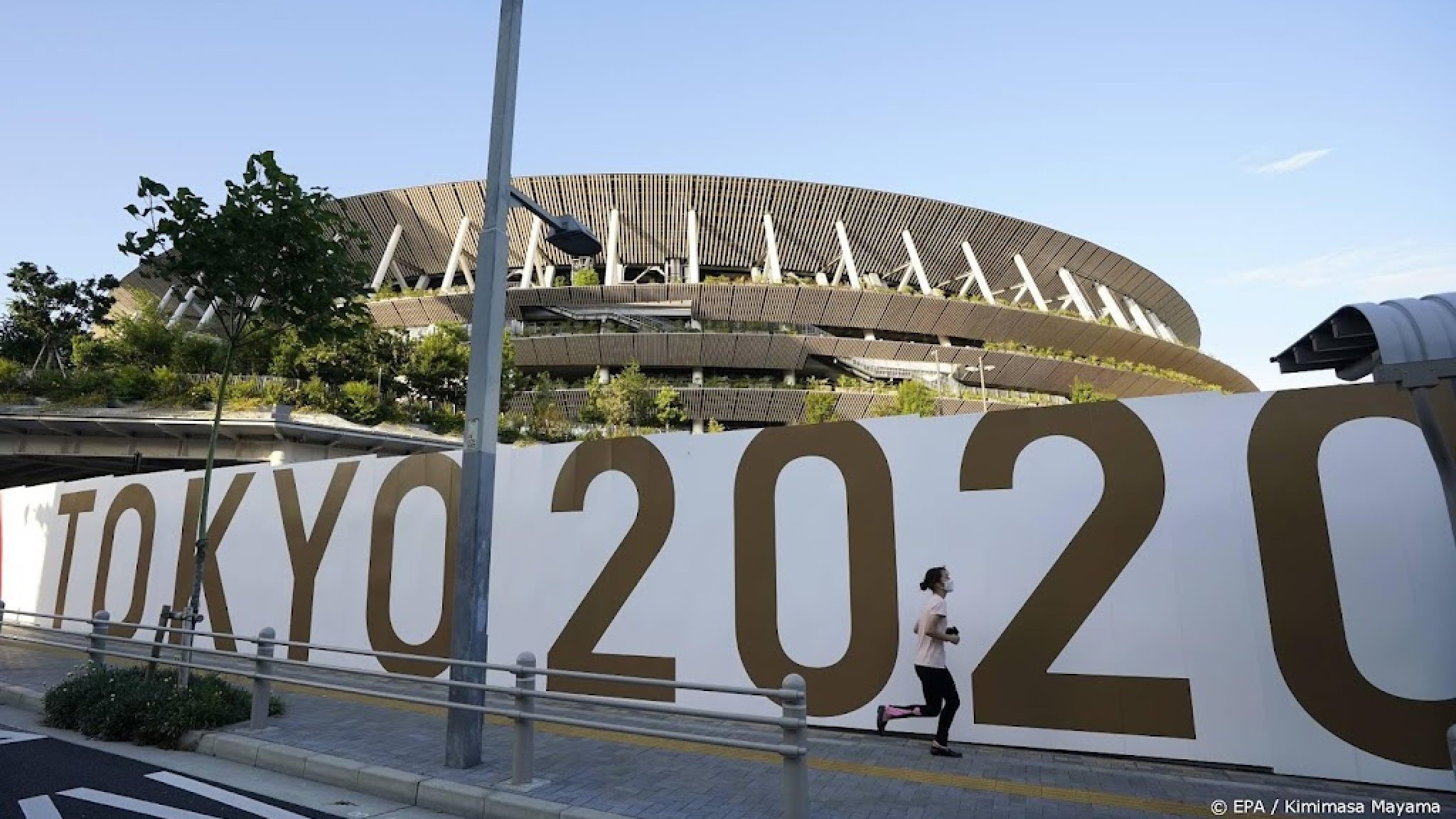 The Dutch Embassy in Japan has supported the Olympic athletes for TeamNL in an alternative way. From a boat that sailed around the Olympic Village, 284 orange balloons were released, which is equal to the number of athletes who make up the Dutch team. According to the embassy, ​​the balloons are made of a biodegradable material and are therefore harmless to the environment.

A cheerleading banner in Dutch (Hup TeamNL) was hung on the boat, forming a circle around the village where nearly all of the athletes and stewards were staying. The embassy also raised a banner that reads the word “thank you” to the host country of the Games in Japanese.

The world sporting event will be completed without an audience. In Tokyo, no spectators are welcome at sports competitions. Some locations in other cities allow limited numbers of Japanese fans to enter. The embassy says it wants to support the athletes on TeamNL in an alternative way through the balloon campaign.

The Dutch team at the Games consists of 288 athletes. Four of them (Candy Jacobs, Reshmi Ogenk, Finn Florin and Jean-Julien Roger) are currently in quarantine elsewhere in Tokyo, because they have tested positive for the coronavirus.

NOC*NSF Parachute Sports called in the Ambassador’s assistance on Tuesday to improve the situation of athletes in a quarantine hotel. They are now allowed to leave their room once a day, to breathe some fresh air together in a larger room whose window can be opened. This is done under the supervision of a TeamNL employee.