The Dutch lead the Jubilee Championship, the Koogse petanque association is very proud 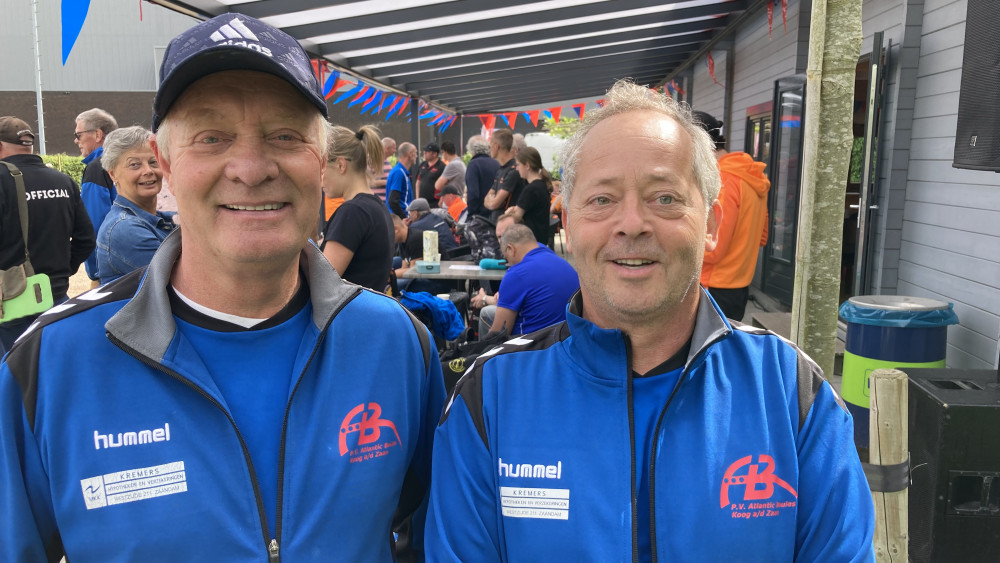 It’s a postponed party, but no less beautiful for the Atlantic Bulls’ Petanque than Coog aan de Zaan. Petanque (better known as jeu de boules) has been played for 26 years and a tournament has been organized to celebrate its 25th anniversary. The whole Dutch pinnacle of petanque is present in this tournament and they are proud of it.

“This is the best we can offer in the Netherlands in the field of petanque,” says Competition Minister Wim Santhoesen. “They are preparing for the European Championship, which will be held in Den Bosch in July. Last week they played in the World Cup, where they reached the last 16, both men and women.”

This is an excellent result by Dutch standards. “I was really hoping and expecting more, but that’s what they’ll do in the European Championships,” Santhoisen says confidently.

In order for the club to survive for another twenty-five years, two things must happen. “I hope some youngsters will join in. I hope one day we can have a small lounge with this club, so that we can continue our sport in the winter months,” Santhoisen says.

Boermeester adds: “The advantage of this association is that we have so many volunteers (just under a hundred, editor) that a lot of the work can be done ourselves. But building the hall is another.”

The text continues under the image

In addition to the Dutch national team, national youth teams and first-class teams are also present in the tournament. Johan Mulder, one of the best players in the Atlantic Bulls, along with Uno Burmeister, maintain the honor of Kojse. “Out of all those teams, we are one of the few to play in the second tier. I’m very proud that we can represent our club today.”

At about 3:30 this afternoon, Mulder and Boermeister reached the round of 16 in the tournament.