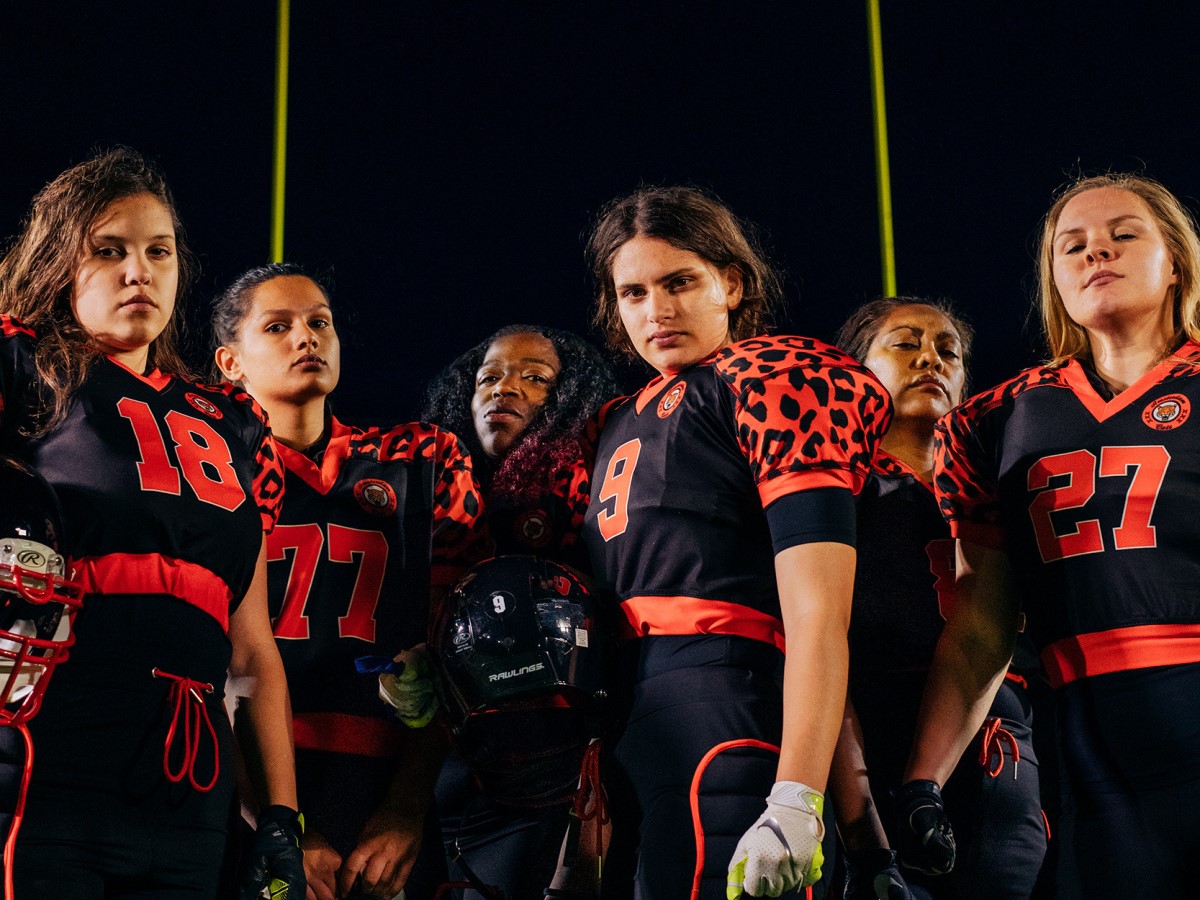 The Dutch Queen’s Football League has partnered with the American Women’s Football Association to provide female players with the best and best opportunities to participate in sports. The American podium has worked hard for years to create a platform where women can achieve their dreams in American football at a high level. The cooperation between the NFL and the American Football Association will make it easier for European and Dutch corporate players in the Soccer League to play comfortably in the USA and start a business in the USA and vice versa.

Follow the link to see some of the QFL teams in training: https://mediacontent.nu/content/nederlandse-american-football-league-voor-vrouwen-werkt-als-eerste-in-europa-samen-met-de-vs/?r=Perskamer

QFL was founded by Ganesa Mulune and his vision is for women to play American football in all major Dutch cities. After much hard work and dedication to his cause, he and his organization have successfully recruited over 150 members and six Dutch American football teams. This massive success was achieved within 3 years, which is very interesting, and this partnership gives players in the Netherlands the opportunity to play American international football.