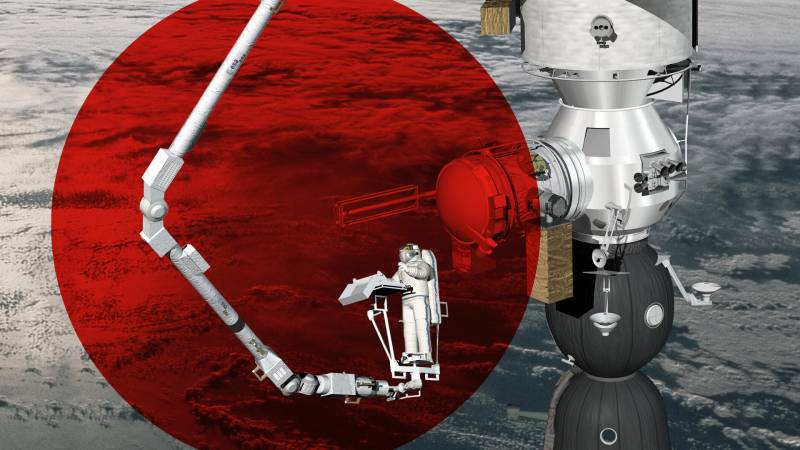 The story of ERA began in 1985, when Europe still had plans for a small space shuttle, Hermes. This little shuttle won’t come, but the arm, then called HERA, is already in development so far as a new destination is being sought.

The planned successor to the Russian space station Mir is pictured, but it has also been cancelled. Instead, the Russians will supply a large part of the International Space Station and the arm will be dedicated to a platform with solar panels. But this platform does not make it so. Only in 2005 will the payback come: ERA will fly on a new Russian unit, the Multipurpose laboratory unit, later renamed “Nauka”, which means “science” in Russian.

In 2007, Nauka will go into space. But then the biggest experiment begins. The Nauka was a backup model, which has been in service since 1998. “The Russians thought only a few minor changes were necessary, but that turned out to be more work than expected,” Schöneggans says.

In addition, there are problems with the engine. The unit must fly the last segment to the space station under its own power, and the tubes turn out to be contaminated. “When they washed it, all kinds of sludge came out, and that went to the fuel tanks. So they got dirty too and there were no spare tanks, because that was already a backup.”