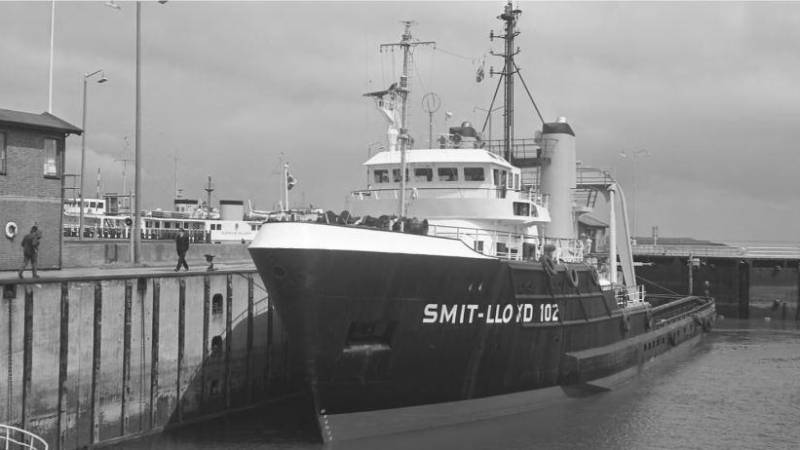 A South African salvage company almost certainly found the wreck of the Dutch supply ship Smit-Lloyd 102 that sank southern South Africa in a severe storm on New Year’s Eve in 1970.

In a wind force of 10, 6 to 9 meters, the waves hit the ship with seven people on board, after which water formed and capsized. Two Dutch crew members managed to get into a lifeboat and survived. The other five, also Dutch, were never found again.

Director Scott Williams of Bridge Maritime Towing and Rescue Company says: telegraph His people accidentally found a wreck 63 kilometers off the coast of Cape St. Francis. It is located at a depth of 90 meters. “We’re 95 percent sure we’ve found Smit-Lloyd 102.”

The site is about 370 km from the ship capsize. According to Scott Williams, this is not surprising, given the “huge” current there. “In addition, there was a severe storm, so such a ship could sink much more.”

The size matches and in the sonar images, it looks like a lost shipwreck. In addition, no other ships were known to have sunk in the vicinity.

The company will return to the site next week to take pictures of the wreck with an underwater robot. No attempt was made to save her. “It is a sailor’s grave and it will remain that way.”