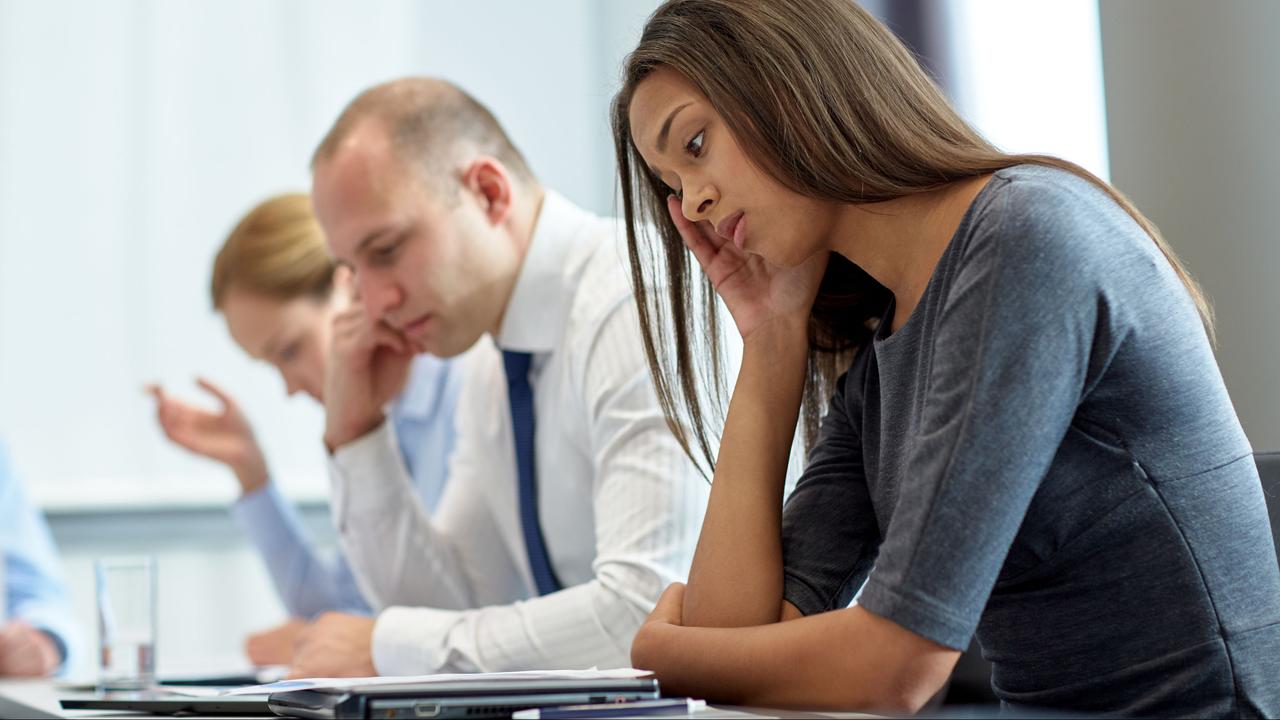 The hourly wage difference between men and women in the Netherlands remains very high. With an average difference of 14.6 percent, our country scores worse than the European Union average. This is evident from the data that Eurostat Monday on International Women’s Day.

The European Statistical Office measures the gender wage gap by looking at total hourly wages in 2019 in companies with ten or more employees. This relates to all wages of men and women, and thus does not concern the differences between men and women doing the same work. The agency looks at thirty countries: the 27 member states of the European Union plus Iceland, Switzerland and Norway. UK is not included.

The data shows that the European Union’s wage differential is on average 14.1%. The Netherlands performed worse than average, by 14.6%. Of the 29 other countries surveyed, only 10 countries performed worse, including Germany and France.

The wage gap in European Union countries, in percentages

The European Union is committed to reducing the wage gap. That is why the European Commission put forward different proposals last week. For example, companies need to be more open about the wage differentials between men and women. Women should also be able to receive compensation if their salaries are unfairly low and employers who do not comply with the rules should be fined.