The Ethiopian government immediately announces the armistice in Tigray 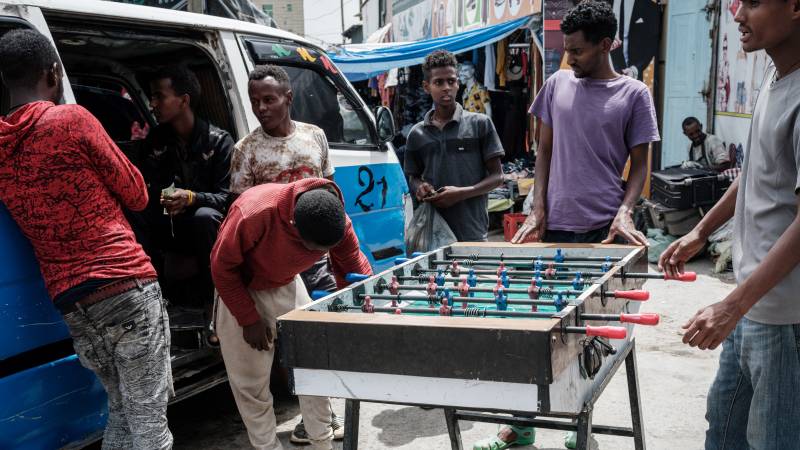 The Ethiopian government announced a ceasefire in Tigray with immediate effect. In that region in the north of the country, fierce fighting has been going on for nearly eight months. The fighting and the accompanying famine resulted in large numbers of casualties.

The announcement of the ceasefire comes on the heels of the defection of the interim administration appointed by the Ethiopian government in Tigray earlier today. The TPLF’s Tiger fighters captured the regional capital, Mekkeli. They would have been welcomed by the residents.

Tigers make up only 6% of Ethiopia’s population, but they have long made their mark on the country’s politics. In November last year, the bloody battle broke out in the northern region, which claimed at least thousands of lives.

The area was out of reach of journalists. Reporter Elles van Gelder was allowed into Tigray earlier this month, along with her photographer, Sven Torfinn. In this video you can see how far they have come and see how the battle escalated in the area: