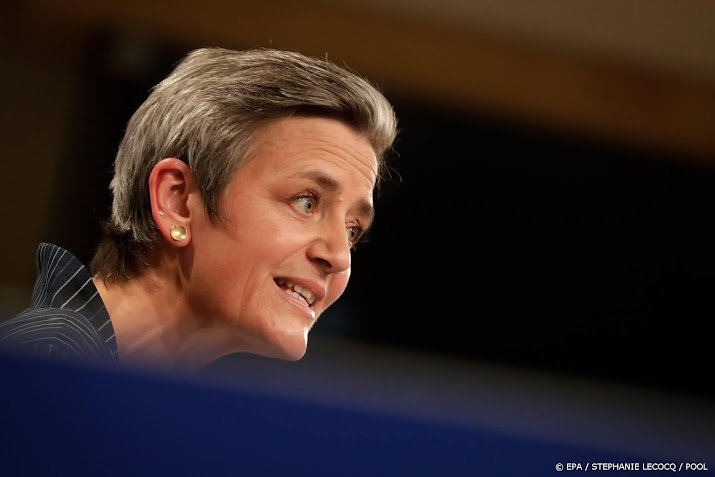 A spokesperson for the European Commission said the European Commission was in talks with member states about the “best approach” to the (trade) relationship with the United States. The European Union’s Executive Council has yet to decide whether to participate in a trade summit in Pittsburgh next week. According to EU sources, the Commission, like member states, is divided over what strategy to pursue now that President Joe Biden has struck a defense pact with Australia and the UK without consulting the EU.

A number of countries, including the Netherlands, would like to allow the inaugural session of the Trade and Technology Council (TTC) in June to continue. EU ambassadors will meet on Friday to discuss the issue after the matter was removed from the agenda on Wednesday. France, in particular, is very excited about the concluded AUSUK defense agreement, which resulted in the EU country losing a multibillion-dollar contract for submarines. The spat between France and the United States has since subsided, after a conversation between Biden and President Emmanuel Macron. But other events, such as the chaotic withdrawal from Afghanistan, also shocked the European Union with America’s unilateral behavior.

The two economic trade powers agreed with Biden at a summit in Brussels to strengthen trade and investment ties and negotiate new rules and standards. To this end, the TTC was created. The opening session is scheduled for September 29 in Pittsburgh. US Secretary of State Anthony Blinken, Secretary of Commerce Gina Raimondo and Trade Envoy Catherine Taye received European Commission Vice-Presidents Margrethe Vestager (competition affairs) and Valdis Dombrovskis (trade).

There are ten working groups at the TTC that deal with topics such as technology cooperation, updating standards, examination of foreign investment and export controls. According to informed sources, the two economic superpowers have already reached several agreements in recent weeks, reaching an agreement on AI standards. This will then be announced in Pittsburgh.