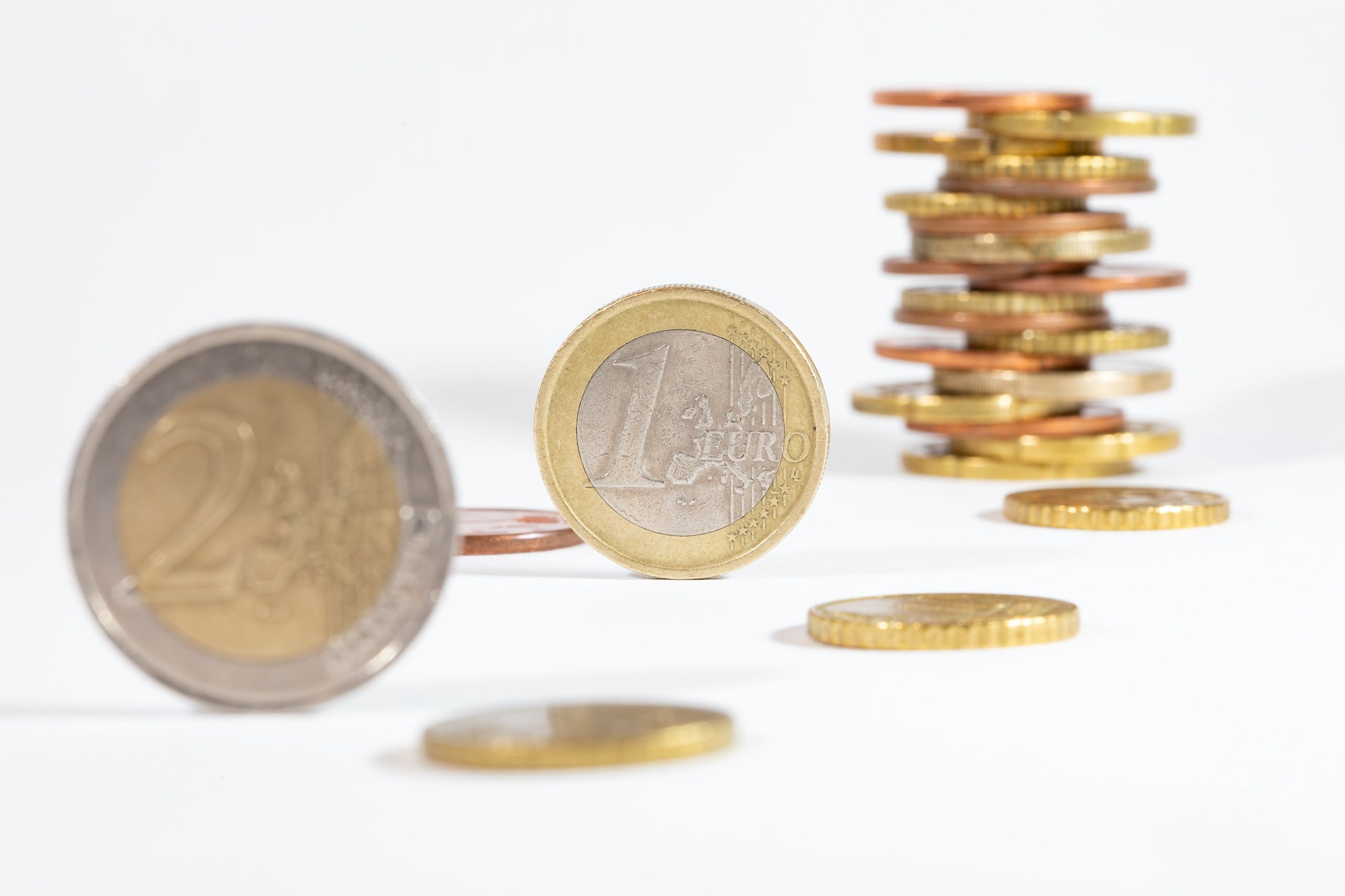 The ECB will continue to raise interest rates for the foreseeable future and does not appear to be planning to pause in the short term. So said European Central Bank President Christine Lagarde yesterday at the World Economic Forum. According to economist Edin Mojacic, this message should be seen as a warning to financial markets.

This is because, according to Mujagic, markets think differently over and over again. “The markets insist that raising interest rates will soon be a thing of the past,” he says. But Lagarde said yesterday that he calls on the markets to review their positions. Translated into regular Dutch, it actually says to warn the markets to adjust their expectations, or else they will get wet. The European Central Bank will simply continue to raise interest rates.

Interest rate hikes are also unlikely to change. Where markets like to talk about a rate step cut to 25 basis points, Lagarde is also simply sticking to 50 basis points, according to Mujagic. “The first increase will be implemented on February 2, and another fifty will follow in March,” he added.

The increase has been fixed

According to Mujagic, the ECB will almost certainly raise interest rates in February and March, but what happens after that remains open-ended. “But if you look beyond that, you’ll see inflation and economic growth fall further and further back,” he says. “Those in and of themselves are the reasons why the ECB should take it easy after March.”

In addition, according to Mujagic, there is additional influence from the United States. The ECB’s sister, the Federal Reserve, is already slowing down. So in a few months they will stop raising interest rates. “You have to see those two central banks as vehicles going down the road, with the Fed leading the way. And if the Fed brakes and stops, the ECB will follow as well. Otherwise, you have a mess.