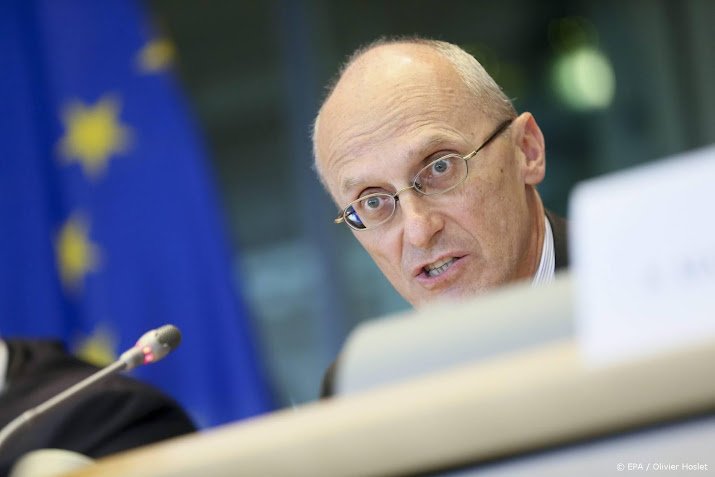 The European Central Bank (ECB) wants to force international investment banks serving European clients from London to move more staff to EU member states. According to Andrea Enria, Head of Banking Supervision, after Brexit, a very large number of large financial groups are still operating mainly from the British capital for clients in the eurozone. This is a problem because after the UK left the EU, the same rules no longer automatically apply to banks.

After Brexit, many banks with offices in London, a major financial center around the world, moved their staff to cities in the European Union so that they could continue to serve clients in the Qatari bloc. But according to Enria, this is not enough. He announced in a blog that the European Central Bank wants to issue “binding decisions” on major investment firms that are understaffed in countries supervised by the central bank. This mainly involves appointing a sufficient number of experienced personnel to manage risks in the individual divisions of the bank. The European Central Bank may require banks to appoint a department head in the eurozone with clear rules on how to report.

According to Enria, the measures to be taken by the European Central Bank are quite new, because never before in such a short period of time have so many financial institutions headquartered in a country outside the eurozone have been placed under the supervision of the central bank. He therefore argues in favor of considering the necessary steps for each bank with a large branch in London.

According to Enria, the inventory of 264 divisions of seven investment banks that trade in the financial markets shows that much risk management still takes place outside the eurozone. One in five trading offices in the Eurozone operates with a similar department outside the currency union that covers part or all of the risks of trading activities. This is a problem, because there is no supervision authorization from the European Central Bank. In addition, 70 percent of surveyed departments use a method in which they do not cover the risks themselves, but rather transfer them to another department or third party. This approach is controversial.