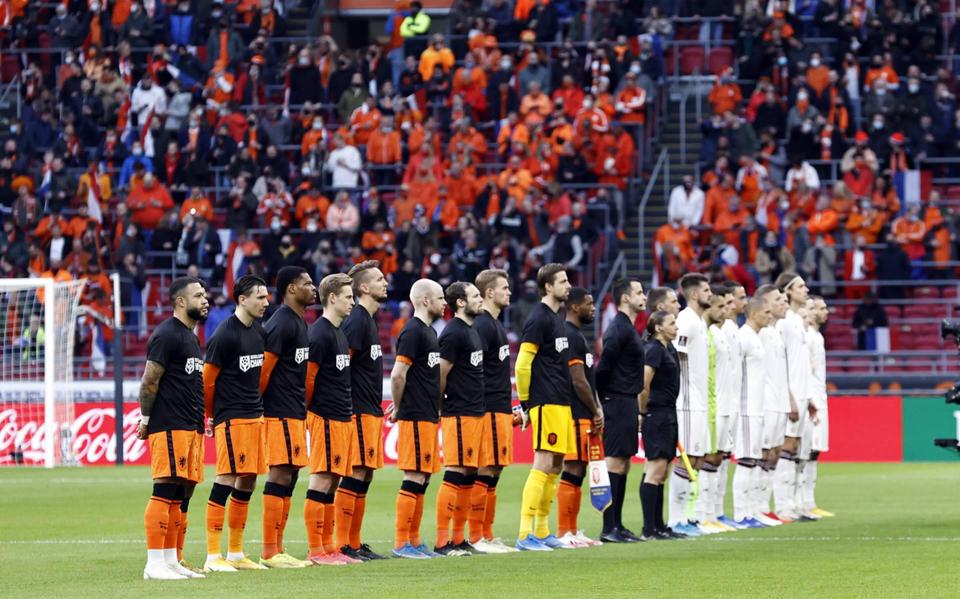 Fieldlab test results at the Johan Cruyff Arena could have a huge impact on the number of fans during the European Championship matches in Amsterdam next summer. On Saturday evening, 5,000 spectators attended the match between the Netherlands and Latvia, more than three times what it had been in the previous eight field investigations. The National Football Association (KNVB) says the positive result makes the path to a well-packed stadium in the European Championship possible.

According to KNVB Secretary General Gijs de Jong, who is also director of the tournament in Amsterdam, increasing visitor numbers is essential. “The question is, can we prove that we can responsibly bring 5,000 people together? If so, why not 30,000 or 40,000?”

The Dutch Football Association must inform UEFA on April 5 of the number of spectators expected to receive the four European Championship matches in June. “Our goal is to have as many visitors as possible,” said de Jong. “The minimum occupancy would be about 25 percent for the stadium. But of course we want to be higher, preferably somewhere between 50 and 75 percent.” Johan Cruijff ArenA Hotel seats 55,500 people.

During the Orange World Cup qualifying match, the guests on Saturday evening split into nine “bubbles”. Microbiologist Physician Andreas Voss, principal investigator of Fieldlab events, says the number of people in some bubbles has increased significantly from previous test events. “A few bubbles contained a thousand people. So here we tested whether more people could be together within 1.5 meters.”

The lead researcher says the experience with 5,000 people is a good indicator of the multiplicity of potential European champions. “We didn’t use the whole stadium. In principle, we could have let in more people. It really has to do with the size of the bubbles and whether that is safe. So, yeah, this search represents larger crowds.”

The preliminary results of all Fieldlab experiments satisfy Foss. “In general, we can say that it can be done safely. Within Fieldlab, with all the measures and tests, the risk of contamination can be compared to the risks of untested persons in their home environment.”

Minister Hugo de Jong (Public Health) tweeted after the Dutch national team match: “It’s great to see people in the stands again, and hear the noise and tension again. For example, we want to conduct more and more safe and responsible access checks.”