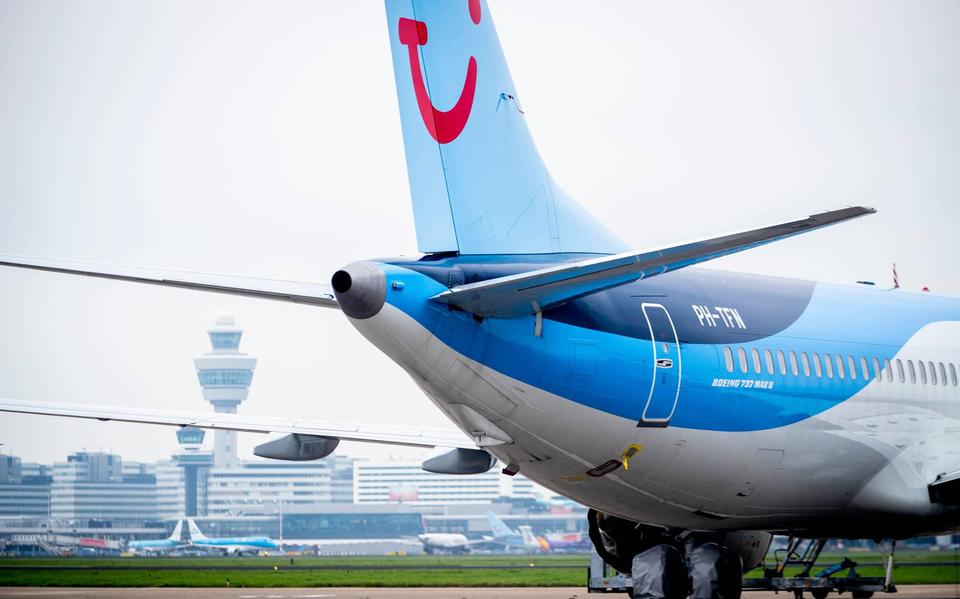 European aviation authority EASA is about to allow a stalled Boeing 737 MAX to return to European airspace. Next week, the flight ban on aircraft that have been on the ground for nearly two years will be lifted for safety reasons. This says EASA CEO Patrick Key.

Flying with MAX has been banned since March 2019, due to two fatal accidents involving an aircraft of this type within a short period of time. In those disasters, along with the flights of Indonesian Lion Air and Ethiopian Airlines, 346 people were killed.

After investigation, it became clear that the disasters were caused by a malfunction in the safety system, which continued to push the nose of the plane down unintentionally. Later, the US regulatory agency FAA was sharply criticized because the agency did not sufficiently verify Boeing and thus could not guarantee the safety of the passengers.

The United States and Brazil lifted the no-fly zone in November last year. In Canada, the plane is allowed to fly again from Wednesday. EASA had already stated in November that it expected to receive the European mandate “from mid-January”.

In the Netherlands, the tour operator TUI has aircraft in its fleet. Before the two disasters, the 737 MAX was one of America’s best-selling Boeing aircraft. Before allowing the modified MAX to be broadcast again, a number of modifications are required. In addition to the software update, it is also about additional training for pilots and modifications to the manuals.

See also  Forests were planted for nothing: offsetting carbon dioxide in smoke