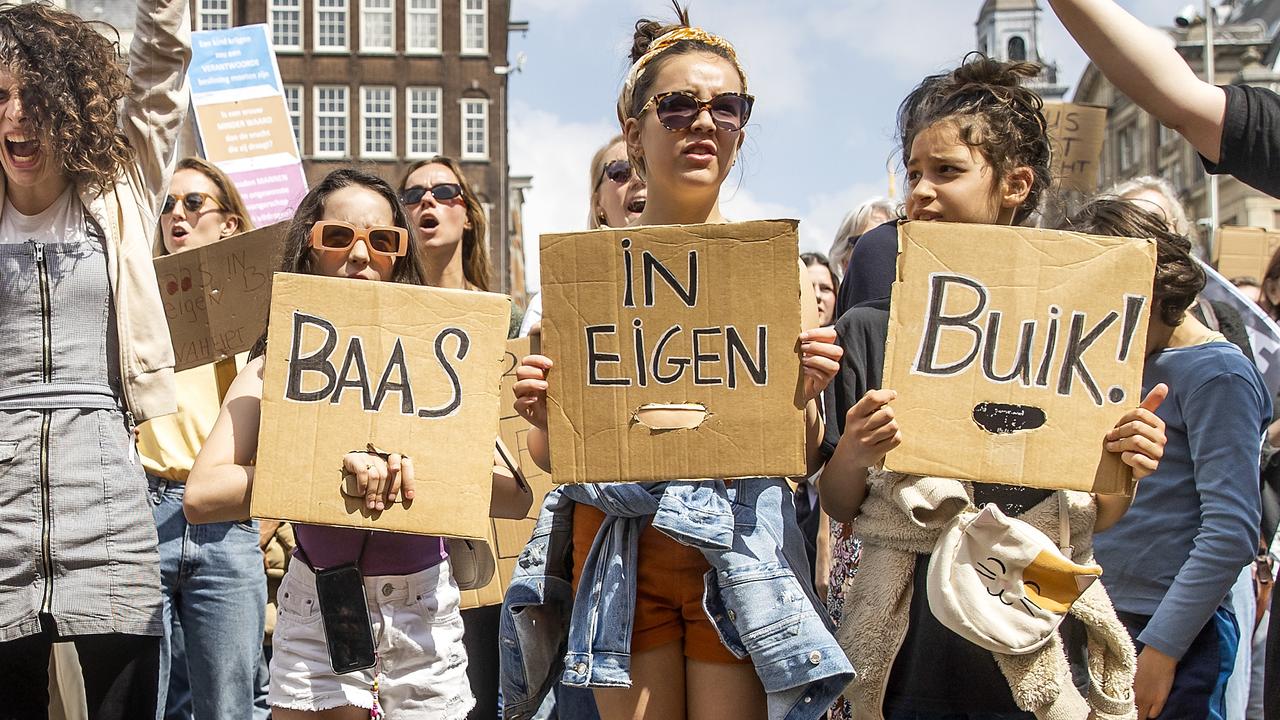 The European Parliament wants the right to abortion enshrined in the European Union’s Charter of Fundamental Rights. The European Union is concerned about developments in the United States, where a Supreme Court ruling allows states to decide for themselves whether to allow abortion.

According to members of the European Parliament, a similar situation threatens in some countries of the European Union, where abortion becomes almost impossible. For example, they point to Poland, where the conservative government recently banned abortion. In the most Catholic member state of Malta, termination of pregnancy is prohibited.

At the beginning of this year, French President Emmanuel Macron also argued in favor of including the right to abortion in the charter, which to some extent has the legal force of the treaty. But this seems out of the question, because all member states will have to agree to it. The EU now has nothing to say about the abortion policies of national governments.

MEPs are also asking the European Commission to help aid organizations who see money flows from the United States dwindling as they make abortion possible elsewhere in the world.

The right wing of the European Parliament, including some Christian Democrats, opposed the call unsuccessfully. Christian Union MEP Peter van Dalen talks about “one of the most ridiculous decisions on abortion” and “a black day for Europe”. On the other hand, his colleague at D66, Samira Rafael, is proud of the call and urges the European Commission to act quickly.