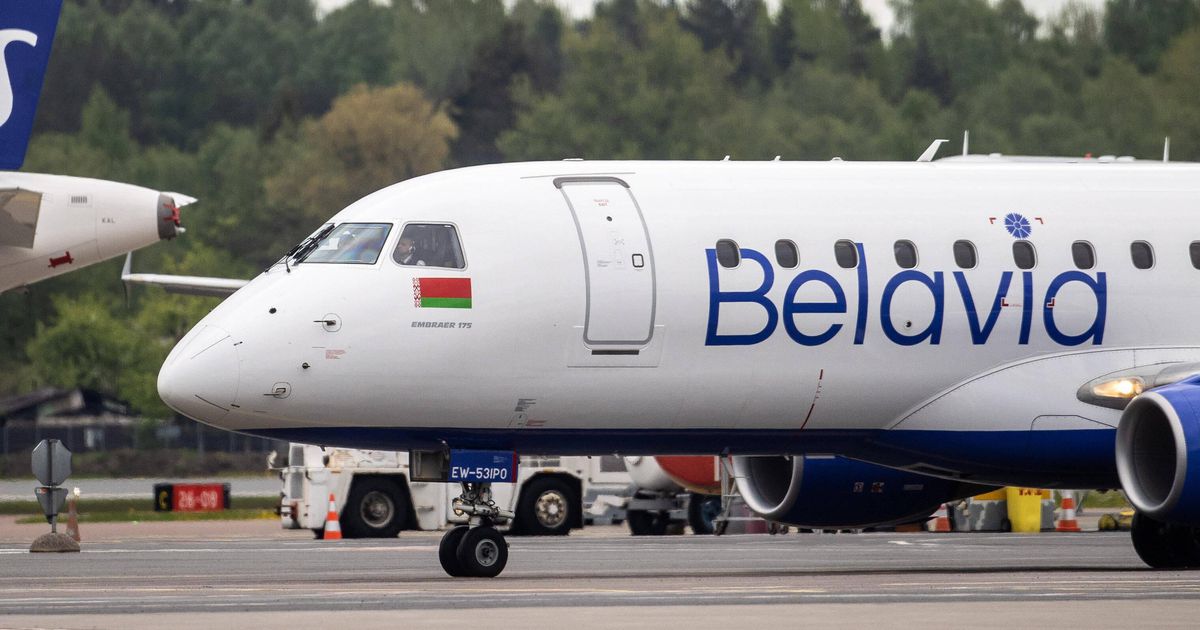 Sanctions should put an end to the practices of President Lukashenko, who according to the European Union uses asylum seekers to retaliate against the union. He brought Iraqis and Syrians home, among other countries, and then sent them across the borders with European Union countries, Poland, Lithuania and Latvia. Thousands were stranded in the bitter cold.

The EU is also reimposing sanctions on a number of Belarusian border officials, judges and other Lukashenko supporters. Not only will they be complicit in the “state-led human smuggling” that Brussels blames on Lukashenko, but they will also be punished for other crimes. For example, to crush the opposition. Sanctions will also be imposed on a number of state-owned companies from which Lukashenko earns his money.