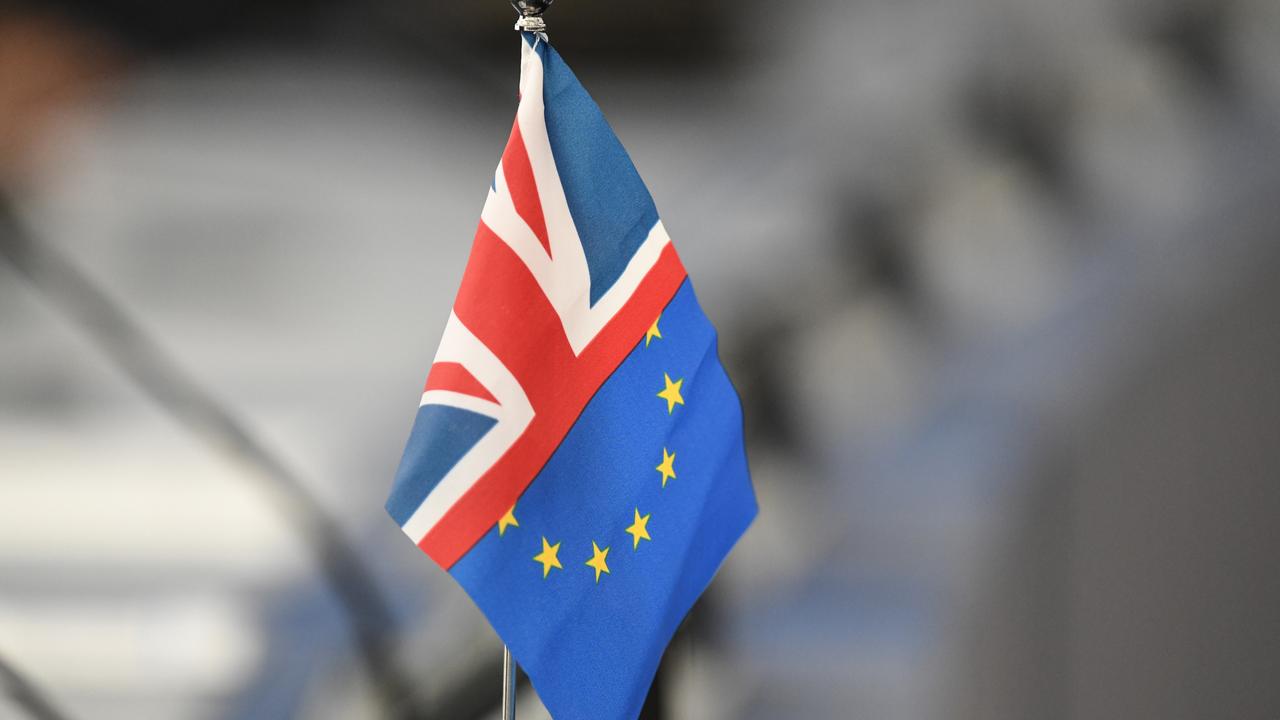 The United Kingdom left the European Union on January 1, 2021. On Christmas Eve, shortly before this deadline, the two parties made a deal on the future business relationship. Then the European Parliament provisionally approved it until the end of February 2021.

Parliament can then use the intervening time to proceed with the deal more carefully, and eventually agree to it. However, it now appears that the European Parliament needs more time. This is why Brussels is calling for an extension until April 30th. According to the commission, more time is needed because the Brexit agreement has to be translated into 24 different languages.

David Frost, who has been running the Brexit negotiations on behalf of the UK, told the UK House of Lords on Tuesday that it was aware of the request for a delay, but was not enthusiastic about it. “Obviously, it’s disappointing as we discussed this a month ago.”

If the reflection period is not extended, a meeting is scheduled for the end of February where the European Parliament will decide the Brexit deal. Previous discussions of parliamentary committees showed that a majority of parliament members support the deal.