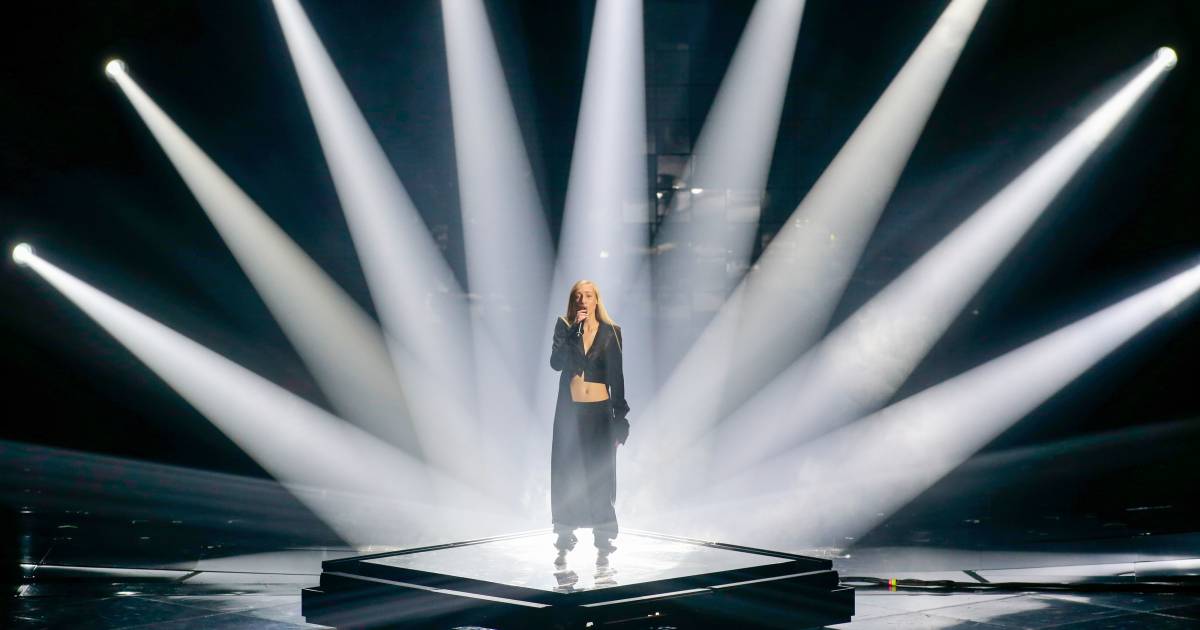 Over 3 million people watched the Eurovision Song Contest final in Turin yesterday. That’s significantly lower than last year, when more than 5.4 million people watched Django McCroy’s post, according to Stichting KijkOnderzoek. S10, which released its song on behalf of the Netherlands this year depthFinishing in eleventh place.

Just over 3,090,000 people were glued to TV late last night to see which country would win. It became the Ukrainian Kalush Orchestra. Striker Ole Psiuk responded during a press conference afterward, that the victory “has a lot of meaning now”. “Ukrainian culture is under attack and we show that culture and music are still alive and have their own meaning,” he added. Psyuk also reiterated that he expects to take place next year’s Eurovision Song Contest “in a new and happy Ukraine”.

The Dutch entry S10 came in eleventh place. “I had such a good time. I did the best gig of my life. I am very disappointed with the position, but it was great. I had the best week of my life,” she said afterwards.

Last year was the most watched final since 2002, probably in part because the event was organized in Rotterdam. This title was in the name of the 2014 edition, when The Common Linnets represented the Netherlands. Then watch 5.1 million Dutch people. 4.4 million viewers watched the Eurovision Song Contest final in 2019, when Duncan Lawrence secured the Netherlands’ victory.

See also  Finally back in the cinema, but which movie? You definitely want to see this