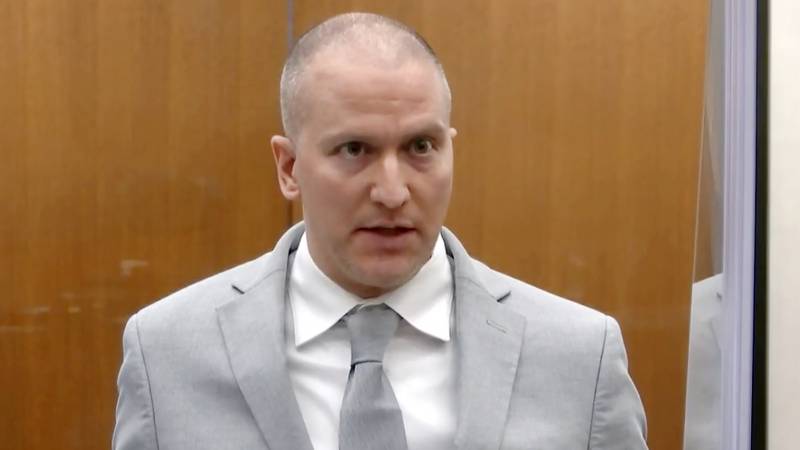 The petition is part of an agreement Chauvin entered into with the US Attorney. In return, the prosecutor will demand not life imprisonment, but 25 years. That’s still 2.5 years more than the 22.5 years Chauvin was sentenced earlier this year, but he can serve both sentences at the same time.

He is also allowed to do so in a federal prison, rather than the state prison where he is now in solitary confinement. Federal prison is generally considered safer.

It also means that he is not in the same prison as the people he once arrested as a policeman. The agreement also states that Chauvin must pay compensation and that he may not serve as a police officer again. The amount of compensation will be determined later.

Chauvin appeared at a federal judge today wearing an orange suit. When the attorney general asked him if he intentionally deprived Floyd of his civil rights and whether he kept his knee on Floyd’s neck even after he was discharged, Chauvin replied, “Correct.”

Chauvin maintained his innocence during the previous trial in Minnesota court. But during the sentencing in June, he did turn to Floyd’s family and said he hoped future developments would bring them peace of mind. Alluded to a possible admission of guilt. Today, when asked whether he considers himself guilty or innocent, the judge replied: “Guilty at this time, Your Honor.”

There will be another hearing in which relatives of both Floyd and Chauvin are allowed to speak, before the judge decides on the sentencing.