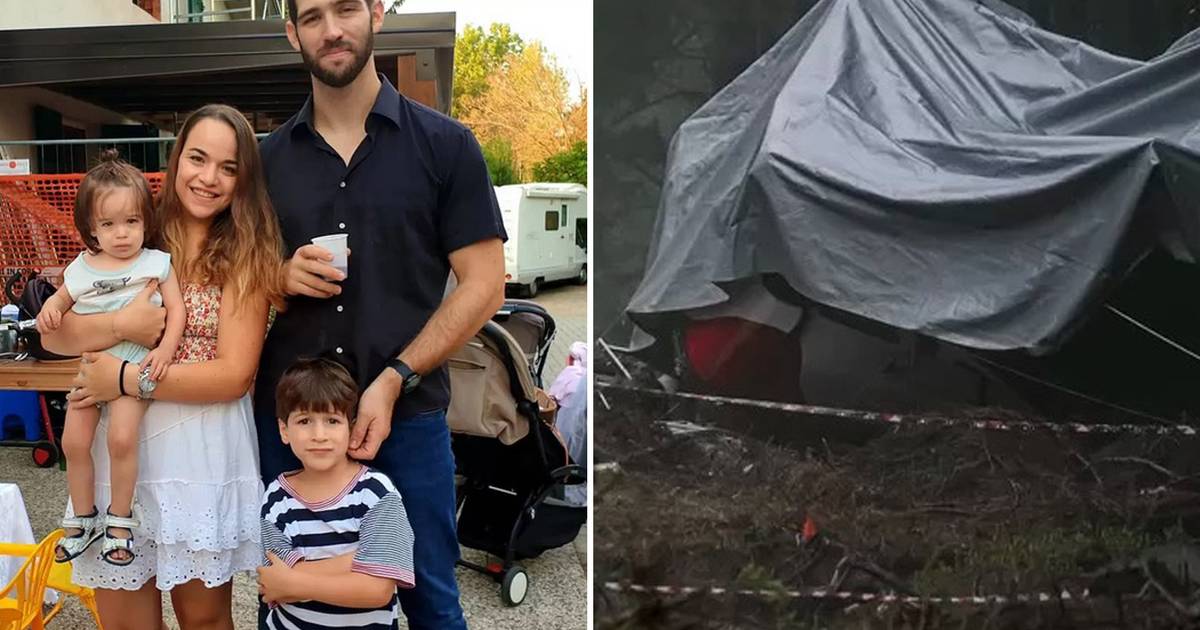 VideoThe family of the boy, who was the only one who survived the cable car drama in Italy, appealed the decision of the Israeli court. This is a ruling that the boy must return to Italy.


After the drama that killed his parents, brother and grandparents, Grandpa takes 6-year-old Eitan to Israel, where the mother’s family lives. He was going to secretly take the boy on a special trip to Israel.

However, Eitan was assigned by the court to Aya Piran Nerco, his father’s sister, who lives in northern Italy. She appealed the grandfather’s decision. In both Italy and Israel, investigations were opened with the man on suspicion of deprivation of liberty.

The Israeli court is now demanding that Eitan be returned to his aunt in Italy. The family in Israel challenges this decision, saying that the boy’s parents intend to return to Israel.
The judge’s decision in Israel does not resolve the question of who will be the boy’s long-term guardian. On December 1, a judge in Milan will consider this question.

Eitan has dual citizenship. He was born in Israel, but shortly after his birth his parents moved to Italy.