The Federal Reserve raised interest rates by 0.75 percentage points for the fourth time in a row 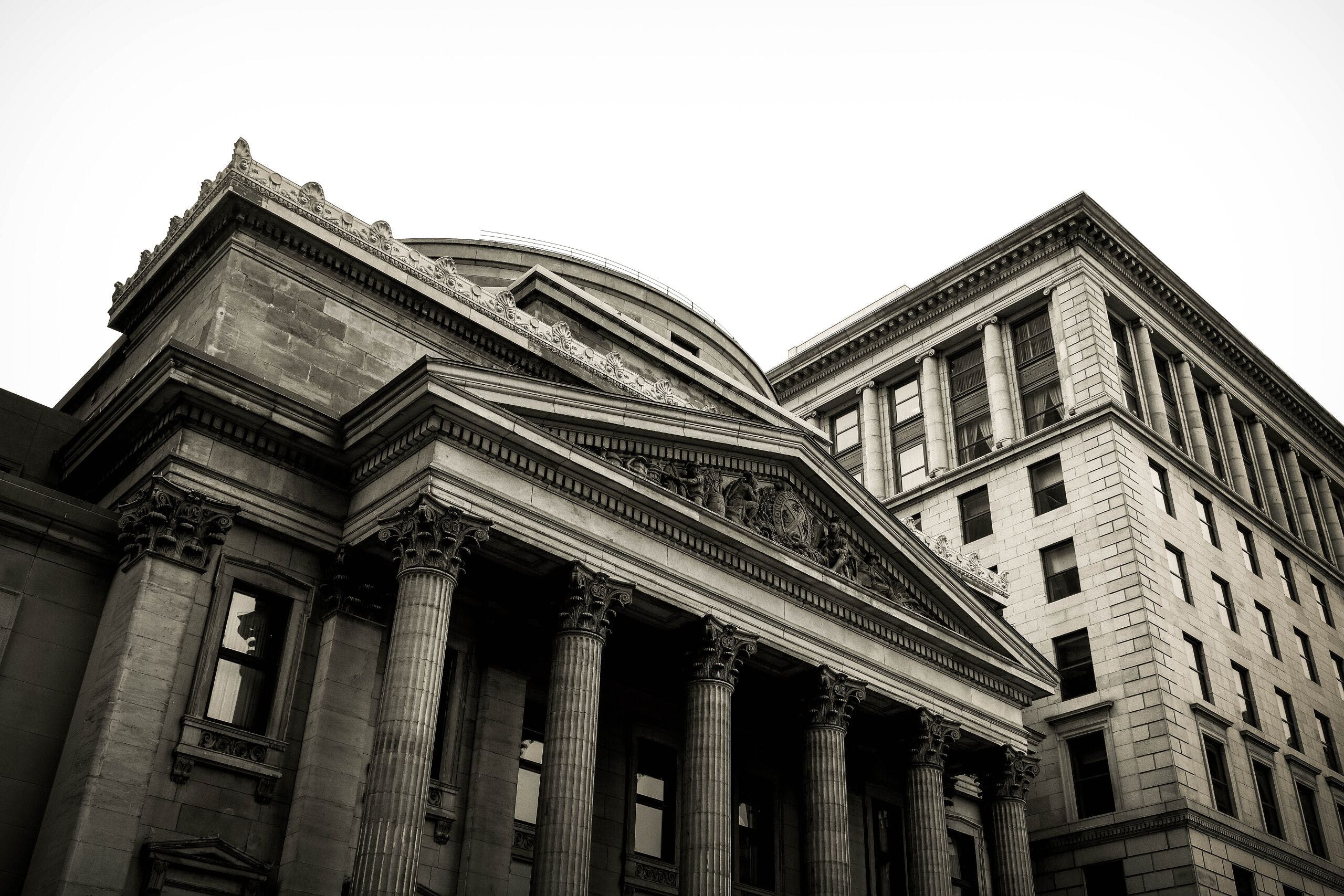 The US key interest rate rose again by 0.75 per cent. It is the fourth time the Federal Reserve has raised interest rates with such a big move. But in a written explanation, the US central bank’s umbrella appears to be hinting that the end of rate hikes is imminent.

In a press release on the interest rate decision, the Fed said that the rate hike will continue until it has a sufficient effect to bring inflation down to the desired level of 2%. But in determining the size of its future moves, the Fed is looking closely at past interest rate increases and the delayed impact of those moves on inflation and the economy.

The Fed has now raised the interest rates banks charge each other for very short-term loans to a range of 3.75 to 4 per cent. These higher interest rates increase the cost of borrowing money for businesses and households, which ultimately means less money flows into the economy. In theory, this should slow inflation.

See also  The pound rose against the euro, thanks in part to higher UK interest rates