The first complaints registered against the organizers of AstroWorld, one victim has not yet been identified 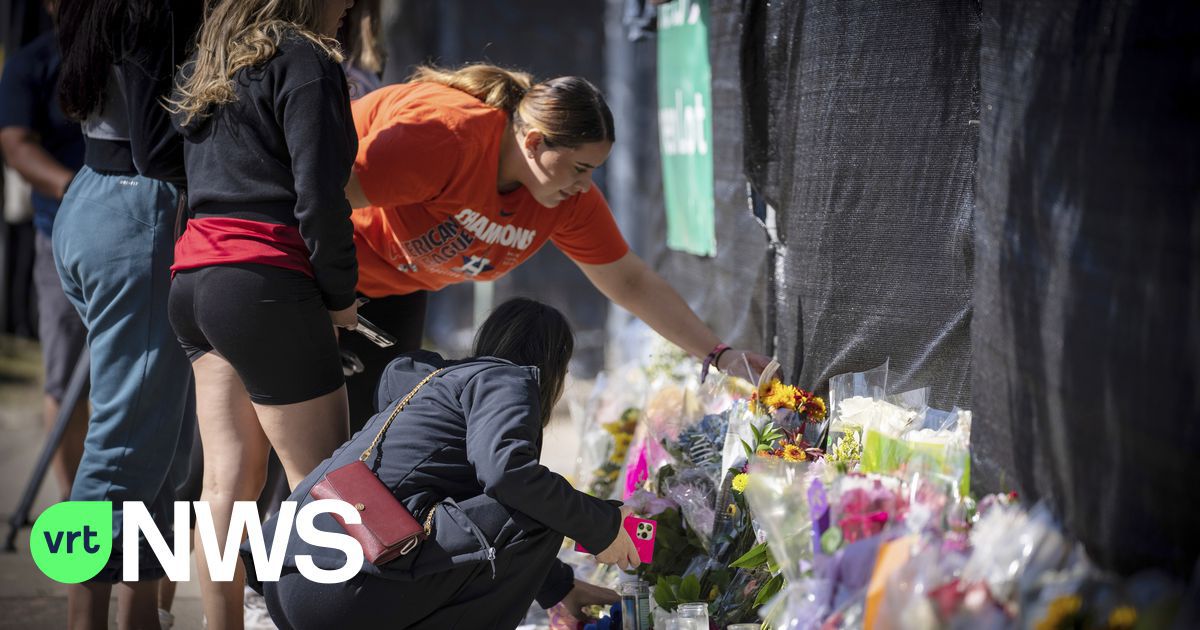 Billboard announced Sunday that rapper Travis Scott and one of the concertgoers are suing Live Nation and Scoremore organizers. According to the complaint, the disaster was the result of a desire to make a profit “at the expense of the health and safety of concerts”. According to the person’s lawyer, the organizers were unable to allow the concert to take place safely. “Instead, they deliberately ignored the serious risks of harming concerts. In some cases, they encouraged dangerous behavior.”

The Fox News and Daily Mail also reported a second lawsuit against rappers Travis Scott and Drake for allegedly “inciting the crowd” and injuring the man. Organizer Live Nation and the NRG Stadium where the concert took place are also mentioned in the case.

Both concerts are seeking 1 million in compensation. No wonder complaints are coming. It was already clear that adequate security measures had not been taken to ensure that the festival, which has an audience of 50,000, goes on safely. An investigation is underway into how the situation got out of hand.

According to officials, the crowd began drumming towards the stage at 9:15 p.m. People were injured and some lost consciousness, which caused even more panic. Eight people were killed, including a 14-year-old boy and a 16-year-old boy. The victim has not yet been identified.