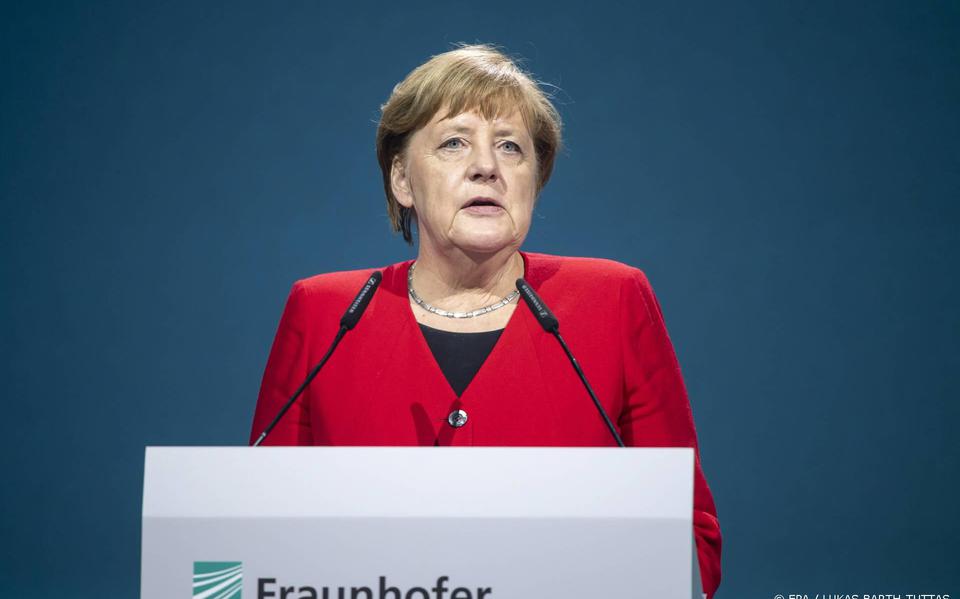 German Chancellor Angela Merkel says Germany’s first quantum computer marks a milestone at a time when there is “tough competition” with foreign competitors for its revolutionary technology. The supercomputer was manufactured by the American computer manufacturer IBM. According to Merkel, the computer is a “technological marvel” that can play a “key role” in Germany’s technological and digital independence, as well as be beneficial to economic growth.

According to Merkel, who herself worked as a quantum researcher prior to her political career, both China and the United States are already investing heavily in quantum research and the possibilities that technology offers for commercial applications.

Quantum computers are calculating many times faster than ordinary computers, and even with smaller particles. As a result, they can theoretically process and analyze huge amounts of data, which could solve problems in the future that are too complex for current computer technology. Scientists believe that technology can provide a lot of innovation, such as making cryptographic programs and artificial intelligence smarter, but also more efficient in medical research and energy consumption.

The computer called Q System One is located in the German city of Ehningen near Stuttgart. It is the first of its kind to be built outside the United States. Germany’s Fraunhofer Institute for Applied Research is allowed to control the device. To this end, it cooperates with German companies and other research institutions, with the support of IBM experts.

The computer has been in use since February, but its unveiling has been delayed due to the pandemic. The formidable device is housed in a glass case about 3 meters in size, which protects the computer from noise and other disturbances from the outside. The project will cost 40 million euros over the next four years. By 2025, the German government will invest another 2 billion in technology.

See also  Chile, the most innovative economy in the region, according to the Global Innovation Index

The European Commission wants the European Union to develop its first quantum computer before the end of the decade. In the Netherlands, researchers from QuTech at Delft have been working on such a computer for years. In February, QuTech announced the construction of the first usable quantum network.