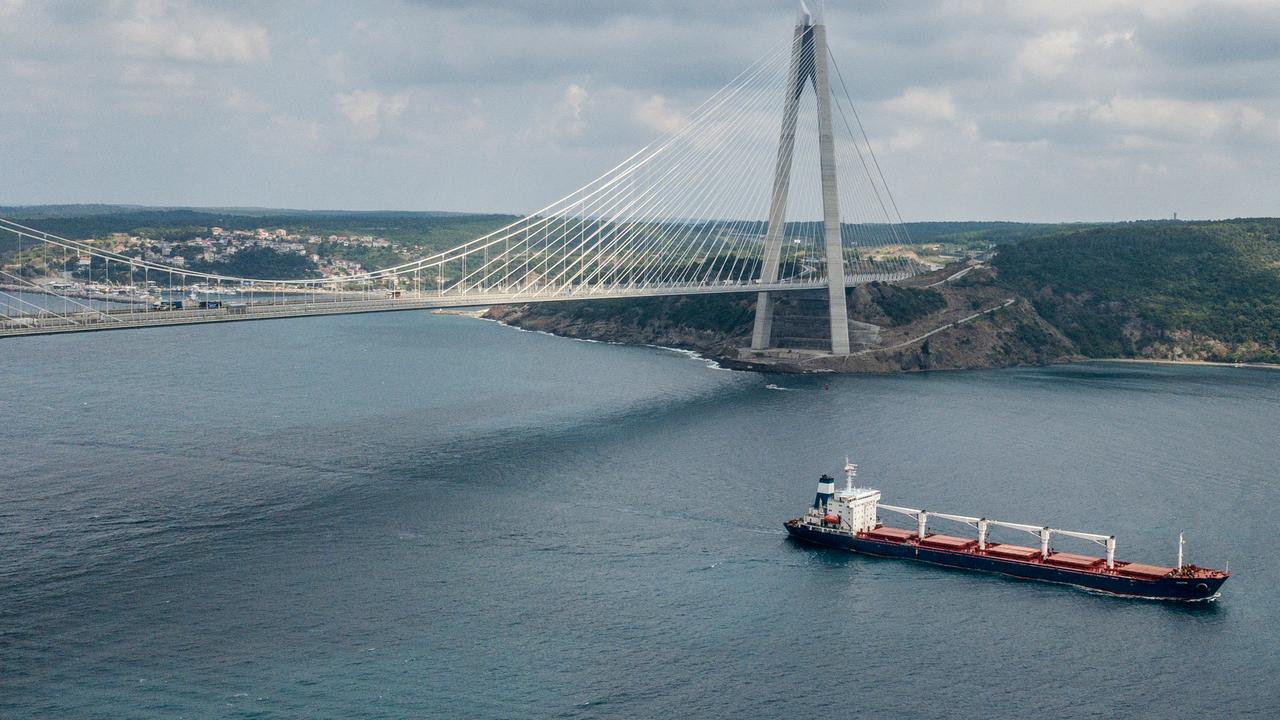 The first grain-laden ship to leave Ukraine since the Russian invasion docked with full load. Earlier, the buyer refused the shipment because the shipment was delivered too late.

This is evidenced by the position data of the ship sailing under the flag of Sierra Leone.

A new buyer of a grain shipment has been found on board the Razzoni ship, media reports Middle East Eye. The ship will now be unloaded in the Turkish port of Mersin.

The Razuni left the Ukrainian port of Odessa on August 1, carrying 26,000 tons of corn. After an inspection in Istanbul, the ship was on its way to Lebanon. But the buyer there rejected the shipment due to the delay in delivery of more than five months.

Due to the Russian invasion of Ukraine, ships have not been able to sail in and out of Ukrainian ports since the end of February. A recent agreement brokered by the United Nations and Turkey put an end to this blockade.

Many ships that have been in Ukraine all this time have now left. A second ship arrived in Ukraine on Wednesday to bring in the grain. The United Nations expects more ships to dock in Ukraine in the near future. The UN also believes that the target of exporting 2 to 5 million tons of grain per month from Ukraine can be achieved.

At the moment, corn is mainly shipped from Ukraine. The United Nations believes wheat will also be able to leave the country from next week.