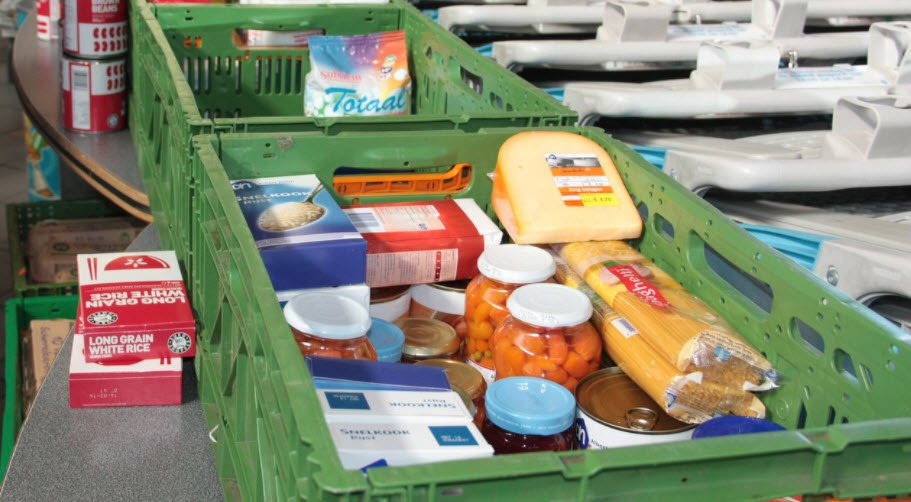 The food bank will have its own building on the grounds of the Eagle Sanctuary in the Sports District. This solves the housing problem for the food bank.

Alderman Eline van Boxtel was proud to report the good news to the city council on Thursday. “I am very pleased that our efforts have yielded tangible results. On Monday, Eagle Shelter, Cassid, Food Bank and Municipality signed a letter of intent stating that the Food Bank may enter the EagleShelter site as a guest user.

A few weeks ago, the city council sounded the alarm because the food bank was in danger of becoming homeless. In fact, the food bank had to leave its current headquarters on Planetenstraat on March 1. This building is owned by Casade, who wants to demolish the building to make room for the residence. The lease was canceled already in July last year, but the food bank has so far been unable to find a new roof over its head.

Partly at the insistence of the city council, a frantic search for new accommodations followed, as the municipality and Casade outlined various options, such as a space near Heuvelpark and the former post office. However, all of these have been dropped for various reasons. Meanwhile, Eagle Shelter indicated that it is very interested and open to food bank housing facilitation initiatives.

It was very important that the food bank had a space of its own. This desire is now fulfilled. In Dongen, about 40 families use the food bank. Until the move to the Eagle Shelter site, the food bank will remain in the building located in Planetenstraat.

READ  Alonso is not at the top yet: "a lot of room for improvement" 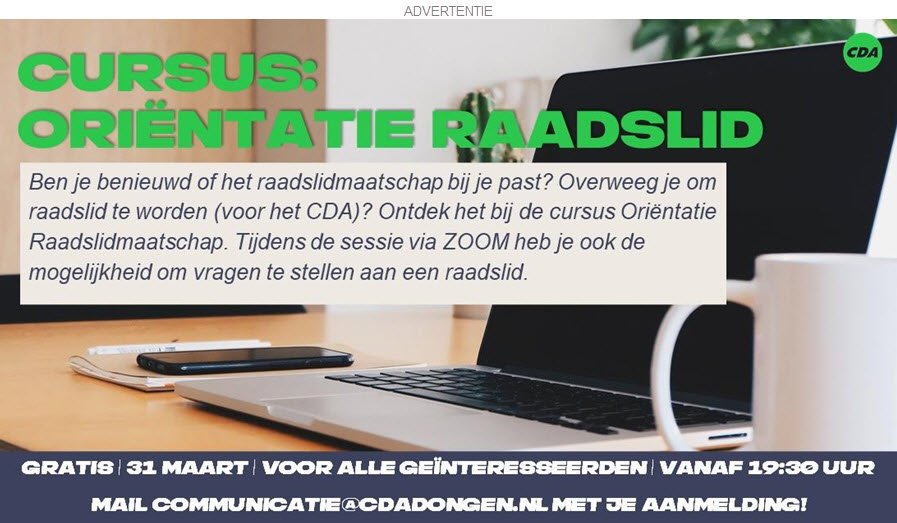