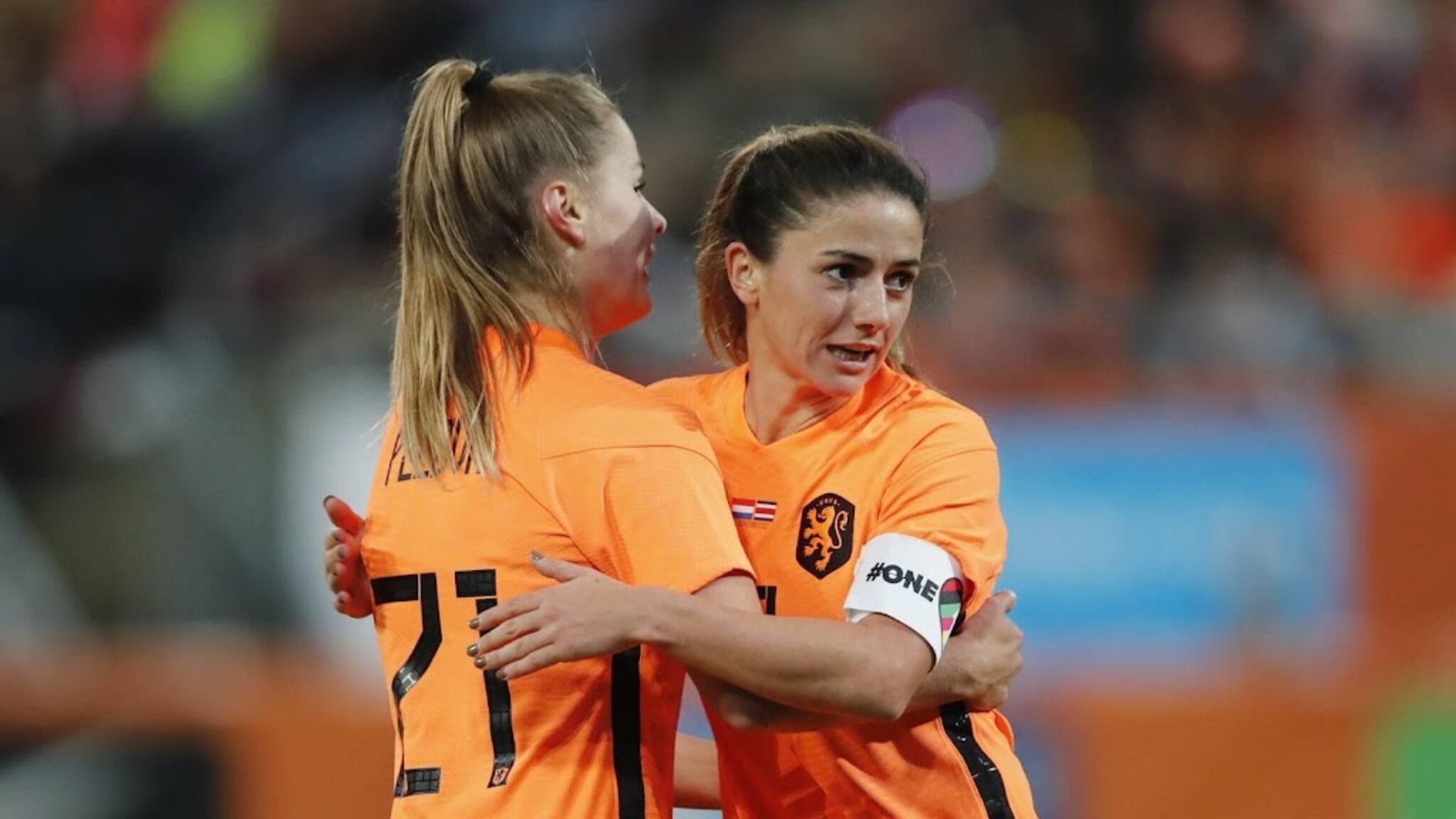 At the break, Jonger’s side were already 4-0 up. Wearing the captain’s armband, Daniel van de Donk opened the scoring after fifteen minutes with a header from a corner. In the last five minutes of the first half, goals from Dominik Janssen, Fenna Kalma and Esme Brookts saw the Orange pull away from Costa Rica. In the second half, Jonker made six changes and no goals were scored.

The Netherlands train against Denmark in Swollen on Tuesday. Leek Martens is expected to participate again. Paris Saint-Germain’s left winger has not played for the Orange since last summer’s disappointing European Championship. Martens was initially absent due to injury and was rested by new national coach Jonker during the previous international. He invited her to the duels with Costa Rica and Denmark, but due to physical problems, Martens was not on the training field this week.

From the stands in Utrecht, Martens watched as Jonker allowed ‘Leewinnen’ to play again in a 5-3-2 formation. That test was so poor against Norway (0-2) last month that the national coach reverted to a familiar 4-3-3 after half an hour of play. Nevertheless, Jonker once again tried this formation with emerging wing defenders and two strikers against Costa Rica.

“If we have to force something I want to find out if it’s a radical change or a plan,” the national coach said. Kerstin Kasparij (right) and Bruchts (left) had to cover the flanks. The women’s Eredivisie was led by top scorers Kalma and Romée Leuchter of FC Twente and Ajax respectively. Vivian Miedema, usually the Orange’s striker, will retire from Jonker this international period, as will Jill Roord. Keeper Lies Cope took a chance under the bar, replacing Daphne van Domselaar.

The first two goals came from corner kicks by Lücher. Jonker particularly enjoyed the fourth goal. After a move down the right by Kasparij, Brookts was able to fire the ball in. In the second half, the Orange had a few chances, but it was 4-0.