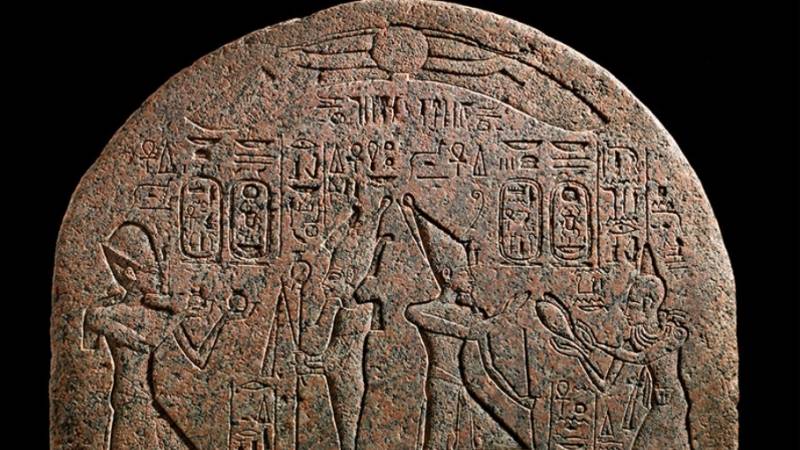 The former director of the Louvre Museum in Paris, Jean-Luc Martinez, has been officially identified as a corruption suspect. He will be responsible for the illegal purchase of artworks looted from the Middle East. Put Martinez under the supervision of the French judiciary.

The reason for the suspicion is the purchase by the Louvre Abu Dhabi branch of Egyptian archaeological finds in 2016. Five objects were purchased worth at least 15 million euros, and, according to some, even tens of millions of euros. This included a pink granite stone with hieroglyphs and the name of the pharaoh Tutankhamun.

Former museum director Martinez is now officially suspected of “fraud in an organized context”. He would have known about the paper fraud and turned a blind eye. Martinez headed the Louvre from 2013 to 2021. He now works for the French Ministry of Foreign Affairs, as ambassador for world heritage preservation.

Also suspected in this case are two prominent Louvre employees, as well as three others, including an art dealer and an antiquities specialist. The latter will also participate in the sale of artworks looted to a museum in New York in 2017 with forged documents.