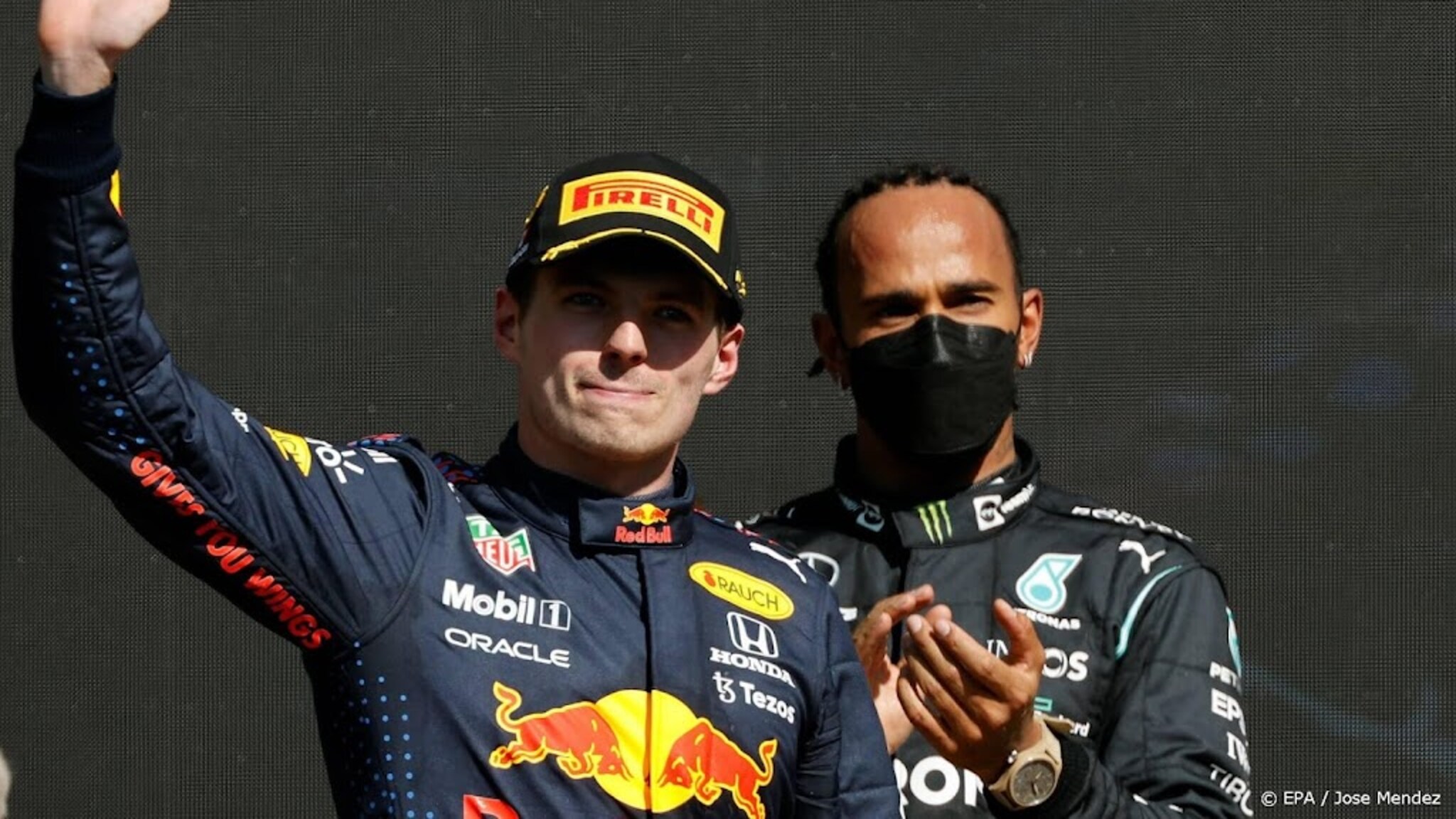 The battle for the world title in Formula 1 between Max Verstappen and Lewis Hamilton has a conclusion similar to the one that happened in 1974. Then the last two contenders for the title started the final race with exactly the same number of points. These are Emerson Fittipaldi and Clay Regazzoni, who finished the season in the United States.

Fittipaldi, the Brazilian from McLaren, settled the duel with the Swiss from Ferrari in his favour. There were fifteen races that year. Red Bull driver Verstappen and seven-times world champion Hamilton of Mercedes will battle for the title on Sunday in Abu Dhabi. Both have 369.5 points after 21 of 22 races.

The most exciting conclusion in recent years was in 2016, when German Nico Rosberg (Mercedes) finished 5 points ahead of teammate Hamilton. The Briton had already lost the title in 2007 by one point to the Finn Kimi Raikkonen (Ferrari). A year later, he avenged by winning the championship by one point over Brazilian Felipe Massa (Ferrari).

In the unlikely scenario of a tie after Sunday’s race, the world title goes to Verstappen. The Dutchman won nine titles this season, compared to Hamilton’s eight. In the same starting position in 1974, Fittipaldi finished fourth in the closing race. That was enough for the title as Regazzoni only finished 11th.

See also  Shareholders vote on Shell's departure to the UK. The founder of this multinational company is Aeilko Zijlker, who is the son of a farmer from Nieuw Beerta