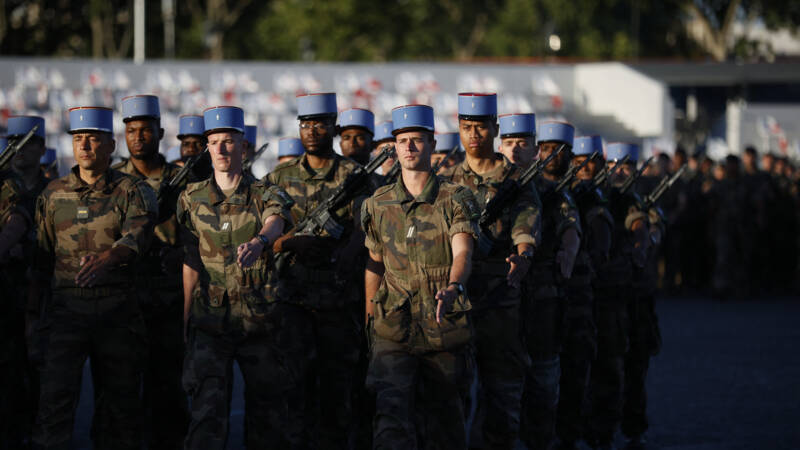 The French government denounced an open letter he drafted 25 retired generals. In the letter, which was also signed by more than 1,000 active soldiers, the former generals warn that France is heading toward a civil war if it does not act more actively against religious extremism.

In their view, “fanatical partisans” divide societies and Islamists are gaining influence. “France is in danger,” the signatories wrote. They, too, are fighting off the “hordes of the suburbs”.

from Open letter Addressed to President Macron and published last week in the right-wing conservative magazine Current values. French right-wing populist Marine Le Pen, who is running in the presidential elections next year, has expressed her support for the speechwriters.

Armed Forces Minister Parley described the message on Twitter as “irresponsible” and does not rule out the possibility of punishing those soldiers who support the speech. According to the minister, they did not take a neutral and sincere stance on political matters as indicated in the law.

She also stressed that the “vast majority” of the military did not sign the letter and that the retired generals “do not have a job in our armies and only represent themselves.”