The French Meal Delivery Cell (19): “I do not deliver to the Jews” | abroad 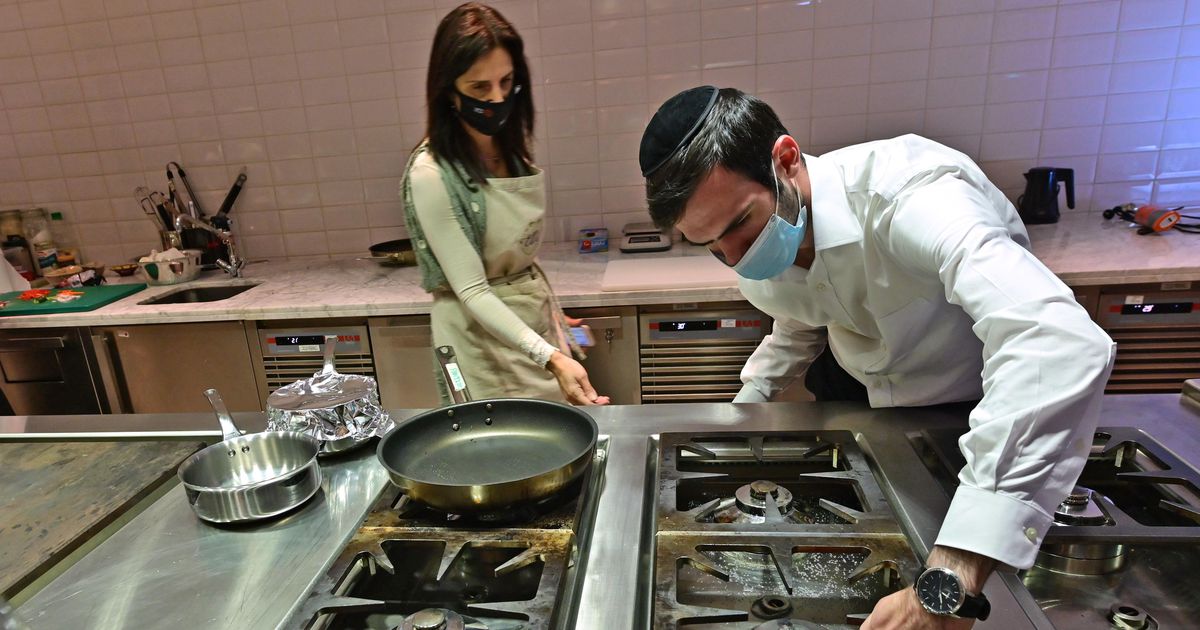 Two owners of a restaurant in Strasbourg went to court after the courier canceled orders for “Israeli food”. It was said that the delivery person told one of them, “I do not deliver to Jews.”

“French law prohibits discrimination of any kind,” the judge said. “In this country you have to respect everyone.”

The Algerian used the Deliveroo account for an acquaintance at work. He admitted in court through an interpreter that he had canceled the orders, but denied that he did not want to hand them over to the Jews.

An Israeli religious organization filed a complaint against Deliveroo, describing it as “open anti-Semitic discrimination.” That company promised to take immediate action if the allegations were proven. Deliveroo was relieved to discover that he was not an employee responsible for these “abhorrent acts”.

Algeria had a rich Jewish population before the foundation of the State of Israel. There are only a few dozen of these left in the country.