The full focus series Mega Metro can be found on Thursday, January 28th at RDL 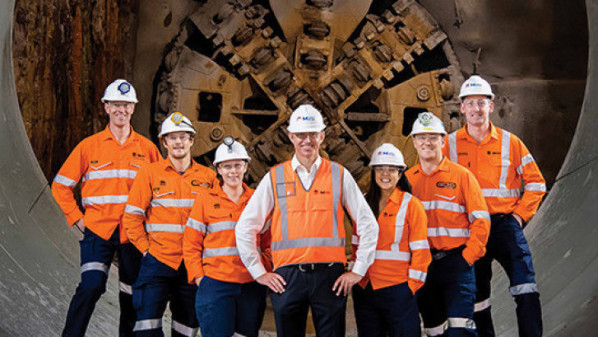 Are you a fan of documentaries about majestic construction projects and impressive structures? Thursday 28th January You are in the right place for RDL Z. There will be a full, four-part documentary series Mega Metro Broadcast.

Metro tunnel
In four chapters, we follow the construction of Australia’s longest metro tunnel. This will be a huge infrastructure project as less than 66 km of track will have to be built. Fewer than 31 metro stations do not connect to this. In addition, the route runs under Central Station and the popular Sydney Harbor.


Enter your comments below The full focus series Mega Metro can be found on Thursday, January 28th at RDL Or if you like this article click here:

See also  Reimerswaal Alliance still round: Controversial gender is in the passage