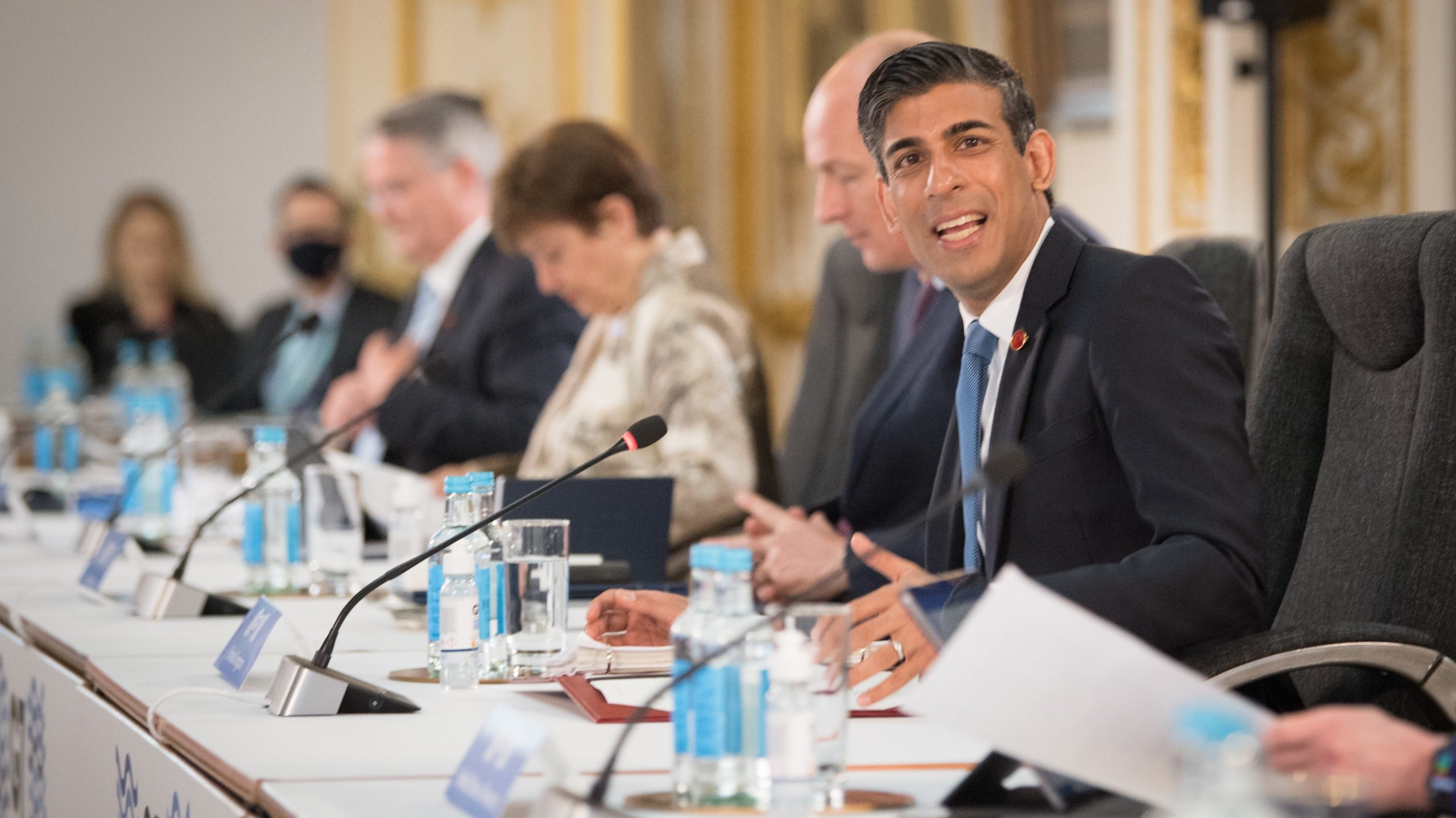 Bermuda knows how to sell itself. It attracts tourists with the lure of transparent waters and attracts international companies with the promise of not taxing their profits.

Bermuda is a multinational tax savings fund in a completely legal way, but now there is tremendous pressure to change.

After years of wrangling over how to reform international tax rules, there is a sense of change in the air.

“It is becoming increasingly clear that in a complex and global digital economy, we cannot continue to rely on a tax system that was largely designed in the 1920s,” says Rishi Sunak.

Multinational corporations have subsidiaries registered all over the world. As it is, they can legally transfer sales or profits between those businesses to lower their tax bills.

The UK taxes corporate profits at a prime rate of 19%. According to the Tax Justice Network, effective corporate tax rates for US multinationals in Ireland (8.1%), the Netherlands (4.9%) and Luxembourg (1.8%) can be significantly lower.

And in places like the Cayman Islands, the British Virgin Islands, and Bermuda, there is absolutely none.

from United States of America He proposes a solution: a global minimum corporate tax rate of 15%.

The idea is that if a multinational transfers the money to a tax haven and ends up paying a rate of less than 15%, the country where the headquarters is located can pass on the difference.

In theory, this removes any incentive for companies to make a profit.

The problem is that the tax breaks go entirely to the country where the headquarters is located, which in the case of most of the world’s largest corporations is the United States.

The advisor wants multinationals to pay taxes wherever their clients are.

If you purchased a Microsoft Office product in the UK, your billing is currently in Ireland. If you buy a book on Amazon Kindle in the UK, it will be billed for sale in Luxembourg.

Until recently, if you had a UK Netflix subscription, the transaction was billed in the Netherlands.

The Fair Tax Foundation estimates that the UK would be in a better position to reach £8 billion a year if the 15% minimum tax was introduced.

“IPPR Calculates [£8 billion a year] It would be enough to raise NHS wages by 5%, a living wage for everyone working in the healthcare sector and free care for those over 65, says Paul Monaghan, director of the Fair Tax Foundation.

Without taxes, there are no hospitals, no schools, no roads.

Ultimately, this issue relates to the financing of public services.