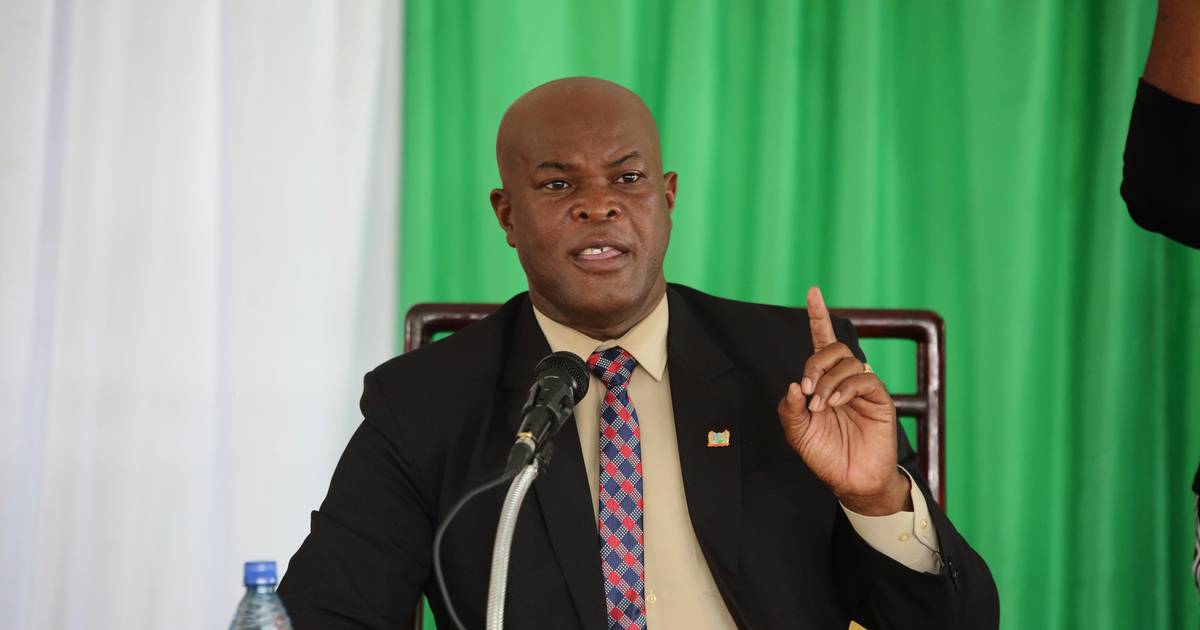 Suriname Prime Minister Chan Santokhi regretted the violent confrontation between the security officers of Vice President Ronnie Brunswick and journalist Jason Benas. The government wrote in a statement on Wednesday that it wanted the Surinamese public prosecutor to investigate the journalist’s report “with care and urgency”.

According to the government, a thorough investigation is also important due to the national and international attention that the incident has received so far. The statement said that if the incident was not thoroughly investigated, it could have “undesirable consequences for the international image of Suriname”.

Benas is a journalist at De Ware Tjed, the country’s largest newspaper. On Tuesday, he said, security men from Brunswick strangled him. His phone was also taken. It happened in front of Parliament House, where he took some pictures of the Brunswick and the people around it. The Surinamese Journalists Association (SVJ) said it was “shocked and angry, but above all extremely disappointed and disgusted” a few hours after the incident.

Brunswick said in response that he could not be held responsible for the conduct of his security officers. The vice president said journalists also need to realize that if they get close to each other, sometimes security doesn’t know who’s who and who isn’t in the press.

Pinas had a verbal collision with Brunswijk earlier this year. Then the vice president asked a question during a press conference, which Brunswick refused to answer.