The guards of the Dutch embassy in Kabul feel betrayed 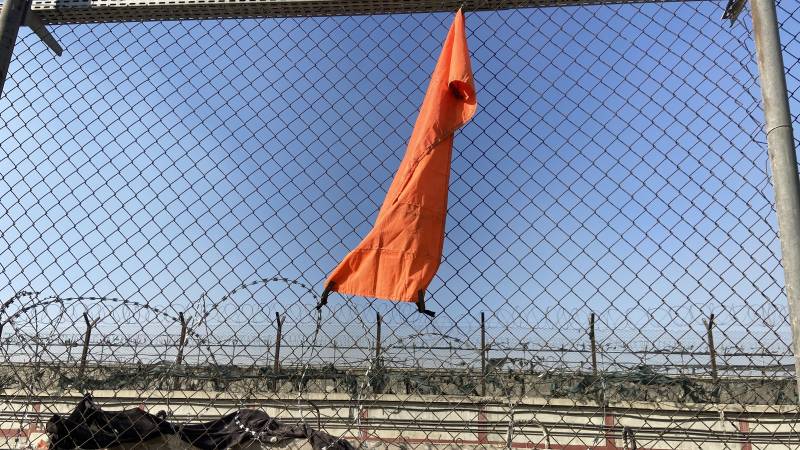 They sat around a campfire on their last night in early December. In a video, they showed how they warmed their hands. Now, nearly all the guards of the Dutch embassy in the Afghan capital, Kabul, have lost their jobs, some after more than ten years.

“Fourteen,” says one of them, who wants to speak to NOS in Kabul with a group of ten people. They are angry and afraid. The company they worked for warned them not to speak to the media. Because they still get two months’ salary and a letter of recommendation, they do so anonymously.

From Parliamentary Questions Answered Dec 16 (.pdf)It turns out that they will not be evacuated because they were working through an external service provider. Therefore, they are in a “different situation” from the people working at the embassy. For them, “The Netherlands as an employer has a special responsibility.”

The answers to parliamentary questions also show, according to the Dutch government, that the guards are not in danger, unlike guards in foreign armed forces, who are considered enemies by the Taliban. Embassy guards remain with civilian objects, and official representatives of other countries, and the Taliban maintain official contacts with them.

The group in Kabul says the guards themselves see it differently. “We have worked with foreigners. The Taliban do not discriminate in the type of job.”

stabbed in the street

A colleague of his was stabbed four days ago in the street by unknown assailants, and he is now in the hospital. They show pictures of his wounds. The number of violent robberies is increasing in Kabul due to the economic crisis. But according to the security guards, it must have been a personal attack.

One of them, speaking English, said, “It was near his house, and the perpetrators didn’t take anything. Not his wallet, not his phone or his watch.” “We’re all scared. I’ve already changed addresses four times.”

Personal attacks are reported regularly. It is not always clear to what extent Taliban leaders have anything to do with this. They promised an amnesty. But the human rights organization Human Rights Watch found evidence of the involvement of senior local rulers in the killing or disappearance of at least 100 soldiers and former police.

The Dutch embassy has been abandoned since the Taliban took power in Kabul on August 15. All belongings were moved to a new location and staff were evacuated in the weeks that followed. It was stated in the answers to parliamentary questions that the embassy had made it clear since the beginning of 2021 that this would not be an option for the guards.

But they themselves say that their evacuation was promised by their boss, the external service provider. They feel betrayed. “In August, it was said: Here you need to keep the Dutch property guarded. I spent the first two months day and night on the grounds of the new embassy. They said it would take time to evacuate. But now we are here, and besides being unemployed.”