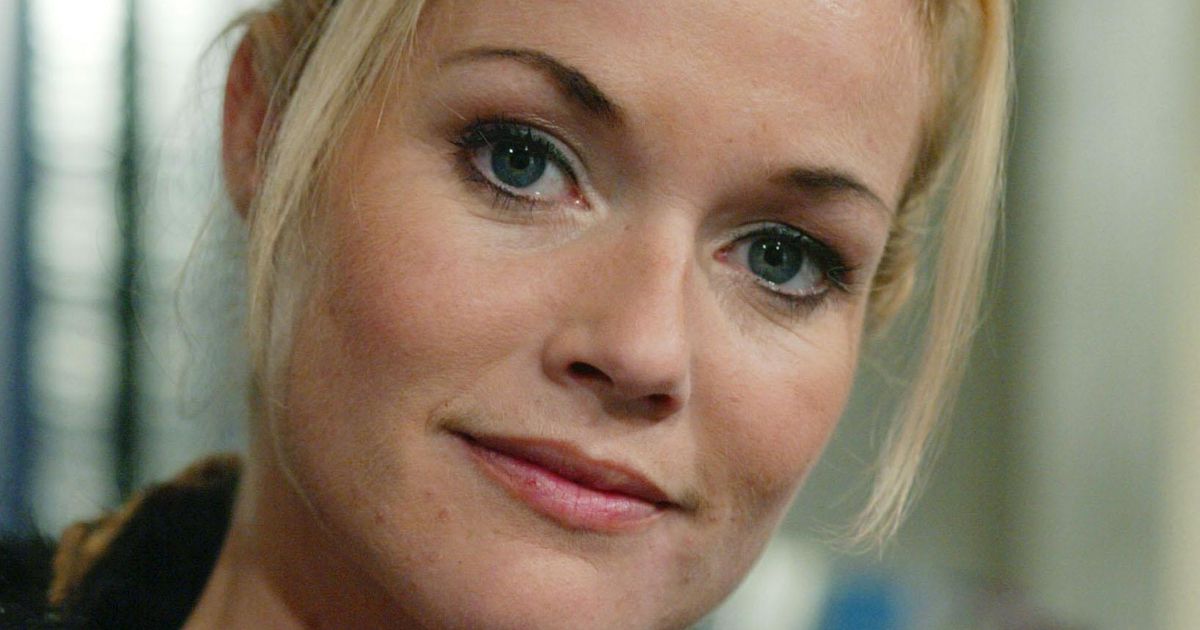 Nederhorst lived in The Hague, died there, and was buried there. She was married to Hagenar Denand Westhoff, singer of the band Kane. He and his wife Lucy now run Dromenjager, the media company behind Woezel and Pip. In response, they said: “We are very happy and proud that the municipality of The Hague has decided to allocate a street name to Guusje. It has been a long-cherished dream to honor Guusje with a permanent location in The Hague, the city in which she lived with great pleasure and where she bore Woezel and Pip in 2002″.

They also say that they like to come and have a look on the street. “We look forward to visiting Guusje Nederhorststraat with our family and the entire Woezel and Pip team. And of course we wish future street residents a lot of happiness and inspiration. In any case, it won’t be because of the street name.”

Guusje Nederhorststraat is located in a new neighborhood that is currently being built on the outskirts of The Hague, on the border with Wateringen. All the neighborhood streets were given the names of writers. In addition to Guusje Nederhorst, these are Anne Frank, M. Vasalis, Helga Ruebsamen, Kartini, Ida Simons, Ellen Warmond and Laura Wemet-Paskel. “The starting point is: With equal relevance, we prefer a feminine name to a new street name. The time has come for it,” says The Hague Council Hilbert Bredemere (CDA; outdoor space). “This fits the image of The Hague: a city of peace and justice,” says Bredemeijer of Anne Frankstraat.