“The Holiday” director hacks into the Christmas dream: There won’t be a second movie 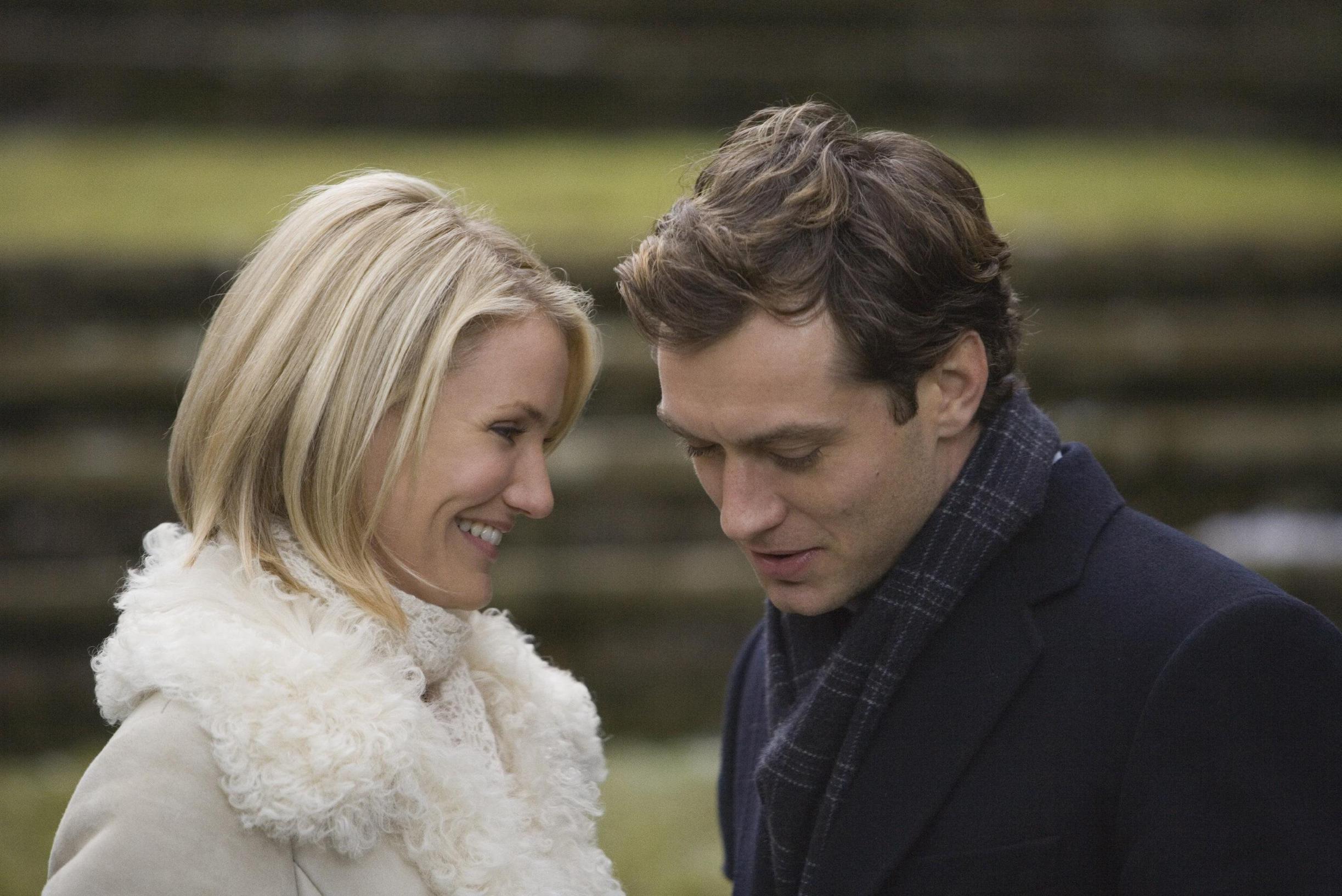 British tabloid newspaper the sun I mentioned on Monday that the Christmas movie Holiday He’ll get a sequel 17 years later, with the same quartet of stars in the lead roles. Christmas fanatics and Jude Law fans the world over were over the moon, but director Nancy Meyers quickly brought them down. “Sorry but that’s not true,” she wrote on Instagram.

Nancy Meyers is the woman who introduced us 17 years ago Holiday , a film that has become one of the most popular in this genre. In 2006, viewers watched Cameron Diaz and Kate Winslet swap homes and find love with Jude Law and Jack Black in the UK and US respectively. The movie was a huge hit with fans of the Christmas movies, but the sequel never materialized.

For now, think the sun to know. The newspaper spoke to sources who learned that filming for the follow-up movie will begin next year. All four heroes will be redrawn. Myers received countless messages about the rumors and chose the short Pain. “There are so many messages about this – sorry but it’s not true,” she wrote on Instagram with a screenshot of the article.

See also  What is Samsung TV+ and what can you do with it?

Kate Winslet also spoke out about the rumors. People Magazine I asked her if the rumors were true, and she replied that she had read about it. “But I can promise you that no officer, officer or person from the first movie ever spoke to me about it. Hand in heart, this was never discussed,” the actress said.