The Holocaust must wake up in Amsterdam 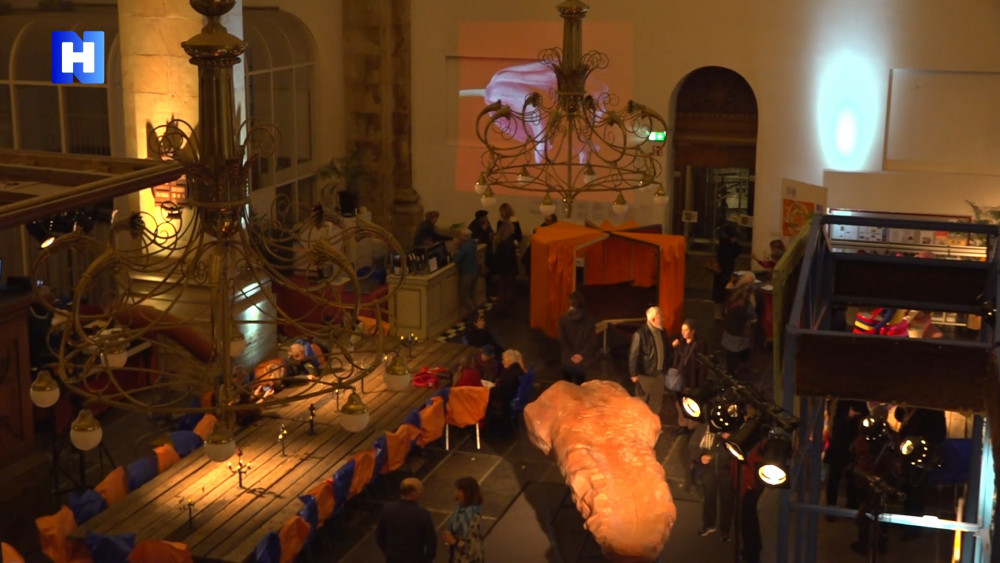 Give art and artists space – before it’s too late. The first version of Beeld

“You have to take a long breath,” Eva Schippers sighs. For years, the Amsterdam artist had a studio too small for her work. “I was a sub-tenant at first and actually only had a wall. But then I started doing a lot more for the building, for example on commissions.”

This building is Plantage Dock, where about thirty artists and creators have space to work. “Three years later, a little space became available, but now, six years later, I get a decent space for the work I do.”

Schippers says such a place is more than just a workspace. “You’re busy with many other things besides art. Acquiring, exhibiting, your own side business.” An affordable and permanent workplace means: less worry, peace and the space you need to do your work.

Plantage Dok is consolidated with other residential and working buildings of the Creative Defense Line in Amsterdam. “We were founded twelve years ago when Domijn, a squat place in Weesp, ran into problems,” says Fredrik van Rijn. “We are a line of defense for the free culture spaces that still exist. To defend each other.”

Because there are fewer and fewer places like that in a city where real estate for living and working is scarce. Van Rijn: “You used to be able to sit in spaces, but that’s not the case anymore. Rents are so high that being an artist has become an elitist profession.”

See also  A test that can detect 50 different genetic diseases

Creative Defense in Amsterdam has been working to put this problem on the map for some time. Beeld

In addition, there will be performances in the coming days and artists will give thunderous old-fashioned sermons from the pulpit. Van Rijn can’t wait. “I hope people will stand on the pulpit shouting.”

picture It can be seen in Oosterkerk until December 31, 2022. The artwork will be on display throughout January on Fridays, Saturdays and Sundays (except January 14).