The ice is melting faster and faster, with dire consequences for people on the coast at the end of this century 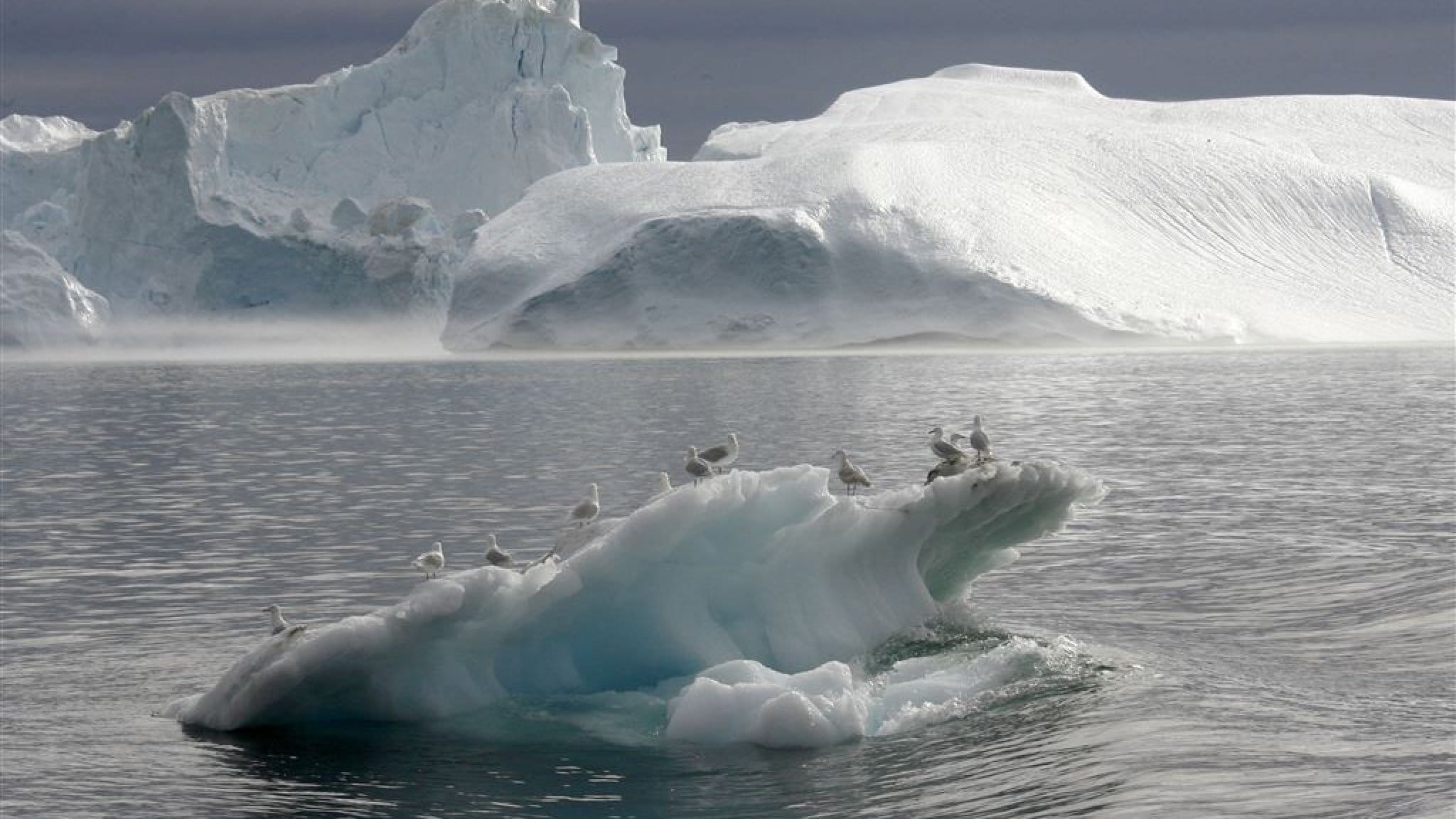 “To make this tangible,” writes ESA (European Space Agency) On its websiteA trillion tons of ice equals 10 x 10 x 10 miles a block of ice, which is larger than Mount Everest.

This is the “worst-case scenario for global warming”, says lead researcher Thomas Slater on the ESA website. “Such a significant rise in sea level will have very dire consequences for people living on the coast this century.”

The researchers drew their conclusions after examining the satellite images along with the calculations. They published their results in the journal Cryosphere.

Since the early 1990s, the rate of snowmelt has increased by 57 percent, researchers estimate. The increase from 0.8 to 1.2 trillion tons per year is due to the accelerated melting of glaciers and ice caps, especially in Antarctica and Greenland. The loss of global ice is likely due to global warming.