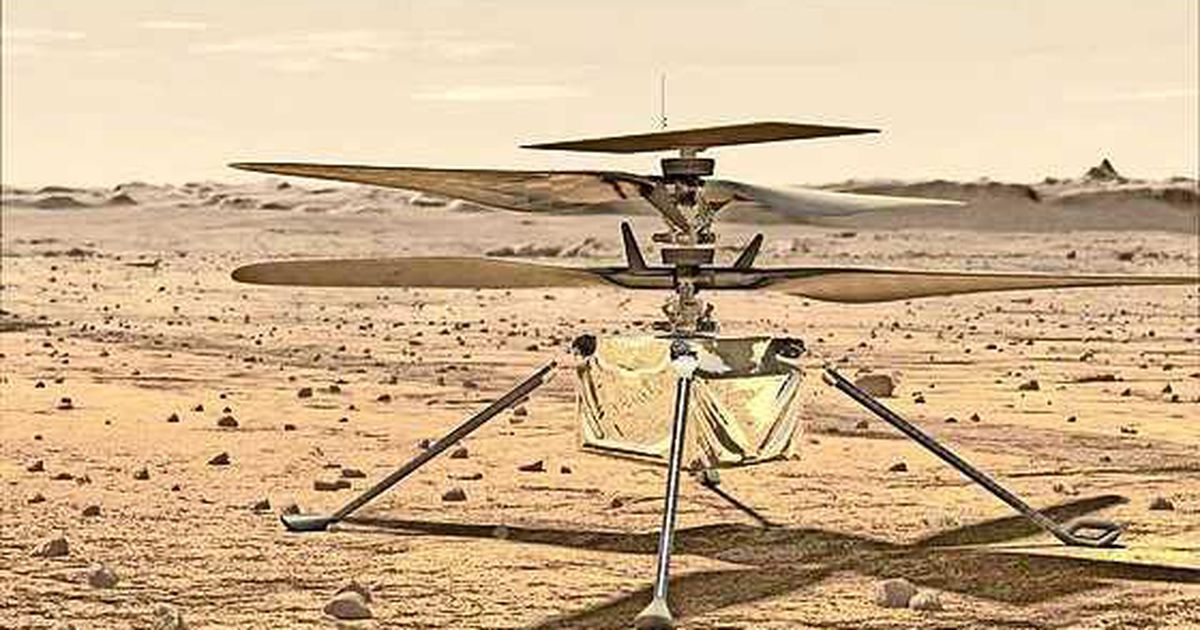 The 1.8 km Ingenuity (Ingenuity) was commissioned to fly 133 meters in a southerly direction and, among other things, to take pictures of a potential new landing site. This will be the final destination for the next journey on the red planet, as the air pressure is very low just above the surface.

NASA has now decided not to stop at those five flights to Mars. Powered by rechargeable lithium-ion batteries, Ingenuity’s mission has been extended for an additional 30 days. “After that period, we’ll see how it goes,” spokeswoman Laurie Glees told a news conference. “There is a possibility that we will last longer.”

For the Mars helicopter, which was on a NASA rover (Perseverance), conditions on Mars are extreme. The rotors would have to cause more than 2,500 revolutions per minute through the rarefied atmosphere, roughly 1 percent of that on Earth, to rise off the ground. Additionally, solar energy is lower and batteries suffer from low temperatures at night, as the mercury can drop to minus 90 degrees.