The inhabitants of Lesbos do not want a new “prison” at all: “Europe, shame on you!” | Abroad 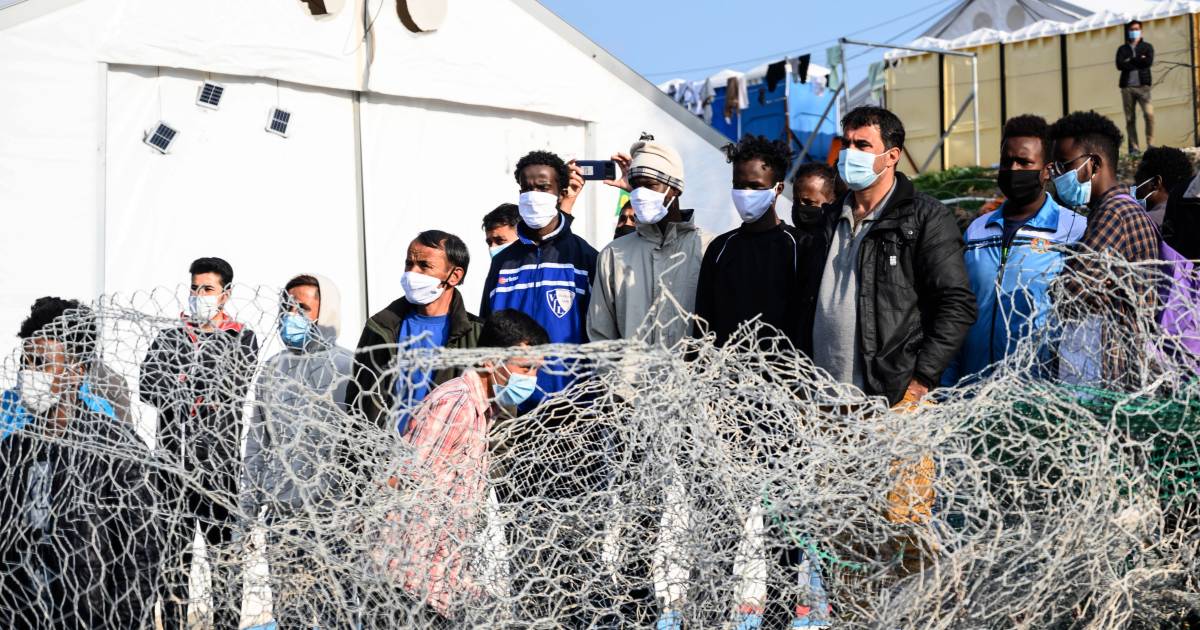 “No to European Guantanamus,” says Chatzidake. “Europe, shame on you!” Scream. The camp is expected to be completed by the end of next year to replace the Mavrovoni camp at a former army firing range by the sea. That came in turn last September, as a temporary solution after the infamous Moria caught fire in September. Then Johansson promised “no new morea,” and soon agreed with the Greek government that there would be permanent shelter elsewhere on the island this year. And during her visit on Monday, she announced that the European Commission is allocating 276 million euros for this purpose and for the new camps in Samos, Chios and others.

But Lesvos residents don’t want to camp at all. “Not that we are all neo-Nazis. I have been volunteering for an organization that has been helping refugees since 1998. But they will soon move into that new camp, 5 kilometers from the nearest village. Lesbos remains known as Prison Europe. This camp is bad for everyone on the island.” What Chatzidake and the other islanders want is for refugees to go to Athens upon registration and from there to another European country.