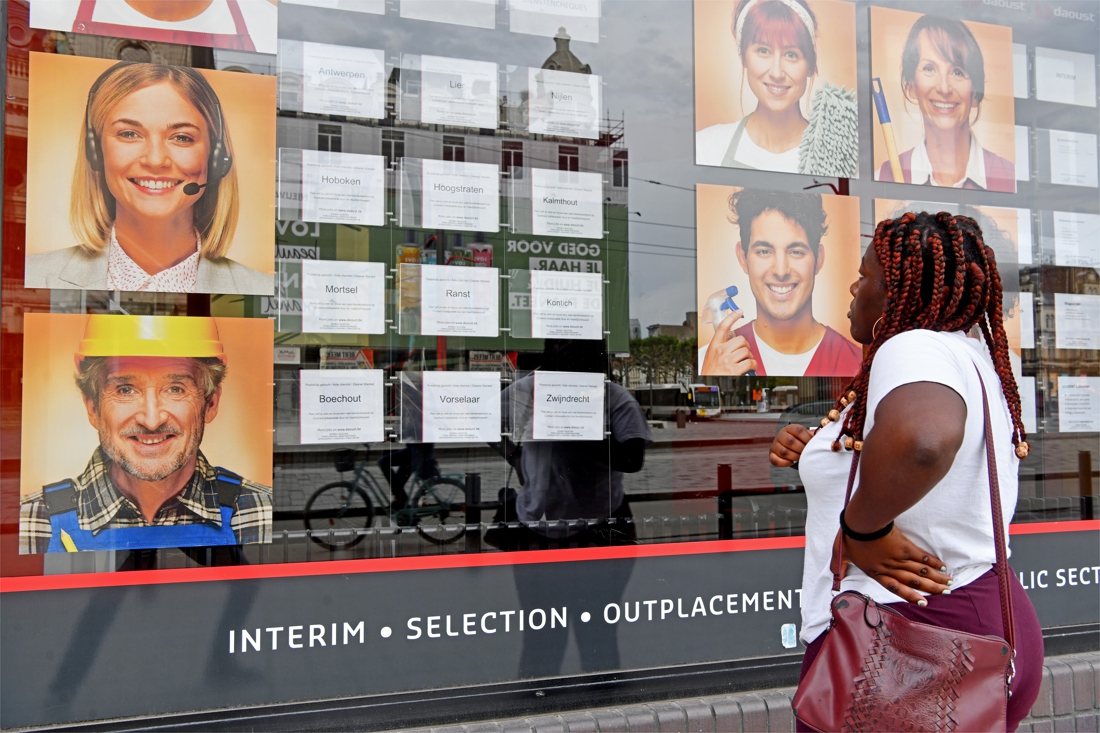 The labor inspectorate will also be able to conduct field tests and mystery calls on its own to detect discrimination. Existing legislation will be adapted for this purpose. In practice, it is almost impossible to use such resources under the current rules.

This is evident from the proposal prepared by Minister Pierre-Yves Derman (PS). A bill has now been introduced with the aim of removing legal obstacles hindering inspectors in their mission. The framework developed in 2018 is very restrictive. Adjustment appears to be necessary for the discrimination tests to function properly. The minister hopes to get a green light from Parliament before the summer.

The numbers show that practical tests have so far not been performed with difficulty. It will have fewer than ten tests in total.

In concrete terms, the inspectors will now be able to act on their own initiative if they have objective data. They no longer just have to respond to a complaint, but they are also allowed to take proactive action.

The fact that they are committing “criminal offenses” as forgery is not a more serious violation of the law than the discrimination itself. This would allow inspectors, for example, to place their requests and check if there is a distinction: the so-called fuzzy calls. Or they will be able to send a cover letter, for example in the name of a person of Dutch origin, or in the name of a person of immigrant background.

The number of grounds for discrimination is also expanded. In addition to race and gender, it will also be possible to investigate discrimination based on disability, age, or political beliefs.

The government green party is talking about a necessary amendment to the “hard” terms of the mysterious calls. “This is a big step forward in the fight against discrimination,” said Member of Parliament Evita Williart.