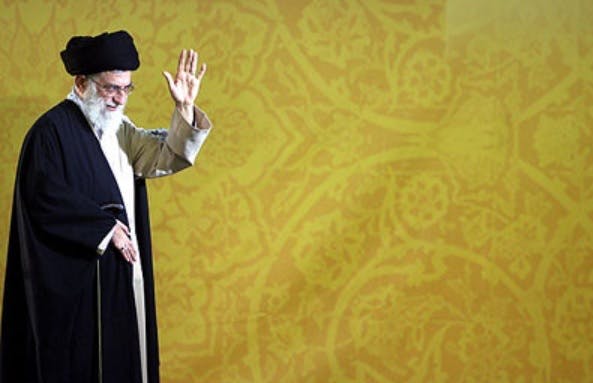 Iran and the United States are on the cusp of a new nuclear deal. This came from the European negotiator Enrique Mora, who is leading the negotiations in Vienna. The old agreement was called into question after former President Trump stepped down in 2018 and imposed sanctions on Iran.

Nuclear weapons researcher Seko van der Meer of the Clingendael Research Institute expresses Mora’s positive messages. “I’m afraid he’s a bit too optimistic. I don’t see them coming out today or tomorrow. Van de Meer expects that if a deal is reached, it will be very similar to the deal that was in place before Trump withdrew. That’s easier said than done,” Van de Meer says. The point at which the United States returns and Iran will also stick to the deal is already difficult enough.”

Listen also | Can Iran be reined in with a new nuclear deal?

Since the United States withdrew from the agreement, Iran has continued to commit violations. Symbolic according to Van der Meer. “Every time they went the extra mile to increase the pressure to be helped.” The US sanctions have severely affected the Iranian economy. Iran has indicated that it will abide by the deal again once sanctions are lifted. “They said it’s reversible. Now we have to wait and see who will take the first step.”