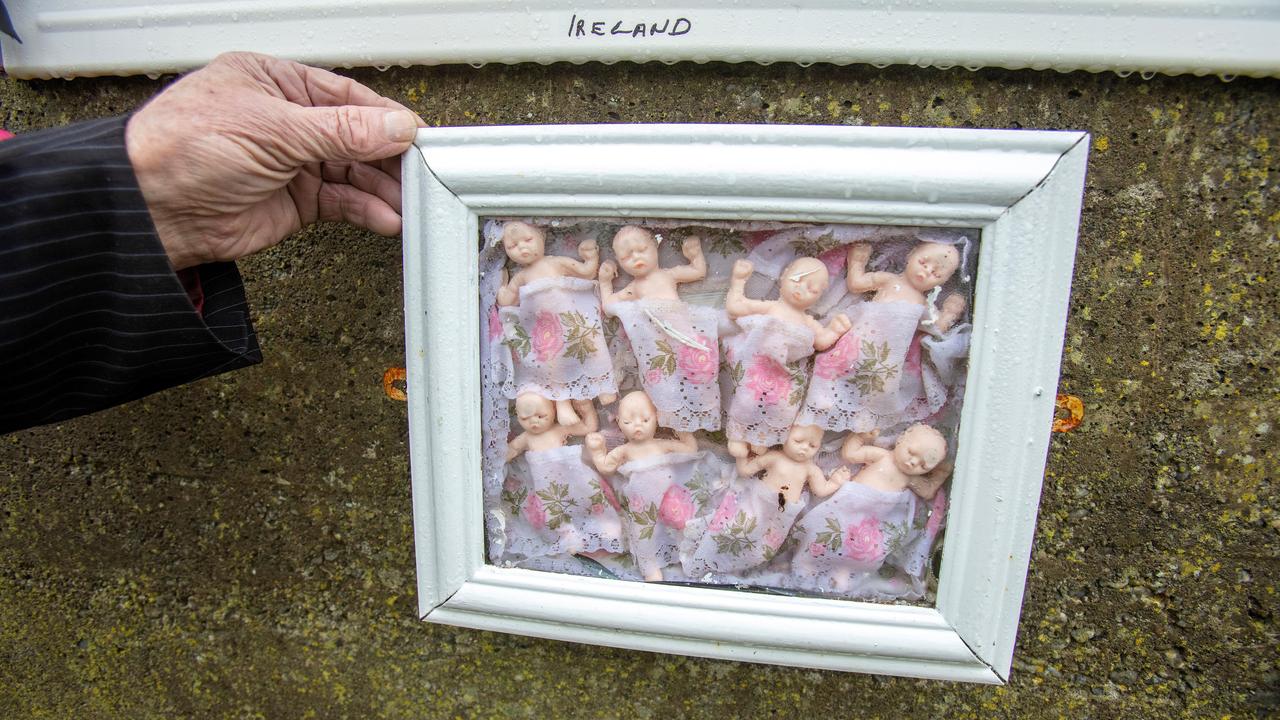 Irish Prime Minister Michel Martin formally apologized on Wednesday for years of mistreatment of single mothers and their children and the high infant mortality rate in homes run by the Catholic Church.

A 3,000-page report on Tuesday revealed that for most of the past century “a stifling, oppressive and misogynistic culture” prevailed in homes. At least 9,000 children died, about 15 percent of the total number of children left there. In the report, researchers cite “the infant mortality rate on a staggering scale.”

“On behalf of the government, the state and the citizens, I apologize for the generations of abuses that Irish mothers and their children have suffered at home,” Martin said in Parliament. According to the prime minister, the death rate was “shocking” and mothers were emotionally abused in a “seemingly cold and indifferent environment”.

Martin also apologized for the “shame and stigma” that the victims were subjected to, which “continues to burden some victims to this day.” “I want to confirm that each of you was in an institution because of the mistakes of others,” the prime minister said.

It was announced earlier that victims can look forward to financial compensation.

Thousands of bodies were buried in mass graves

The Irish Cabinet is working on legislation to allow for the tracing, exhumation and identification of human remains wherever possible in mass graves. Thousands of dead bodies of children, including newborns, were buried in such graves.

The case came in 2014, when hundreds of children’s bodies were discovered in a yard that until 1961 had been a Catholic home for unmarried mothers.

No evidence of forced adoption abroad was found. Irish adoption agencies allegedly received large sums to organize the adoption of 1,638 children, according to previous charges. Most of these children ended up in the United States.