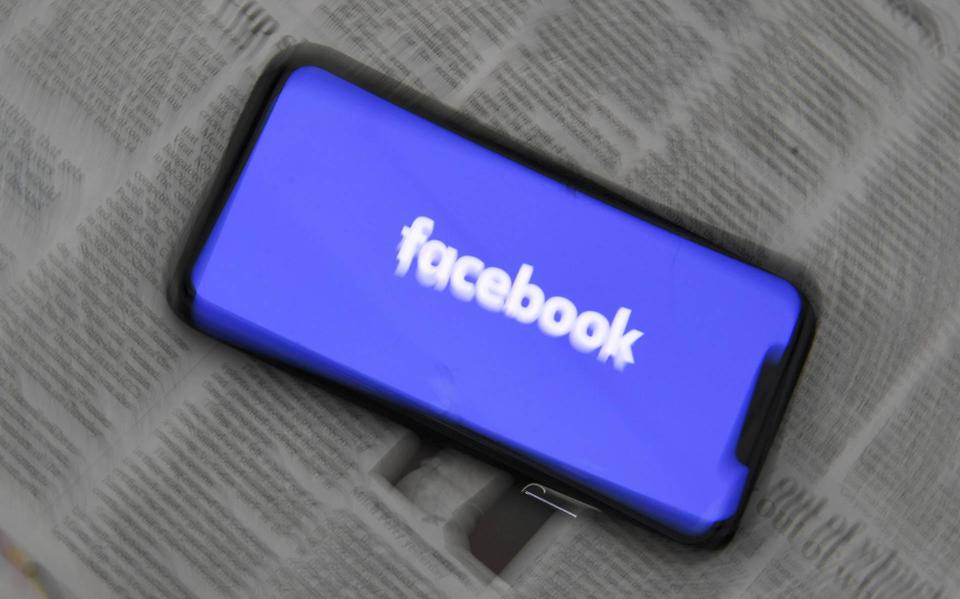 The Irish data regulator may resume investigations into data flows between the European Union and the United States from Facebook. Ireland’s Supreme Court on Friday rejected the technology company’s bid to block the investigation.

Irish data regulator DPC has previously launched investigations with the social media company for potential privacy violations. Facebook could face a hefty fine if the rules are broken.

According to the Irish court, Facebook did not provide valid grounds to challenge the regulator’s decision. According to the judge, there was also nothing wrong with the modus operandi of the moderator.

An interim order from the DPC was issued after the ruling. In it, Facebook was informed that it could no longer use the standard contractual clauses to comply with privacy rules when sending data to the United States.

The Irish regulator is the main privacy authority for Facebook and many other American tech giants who have their European base in Ireland such as Apple and Google. This means that the final decision could also determine the path of data transfers for many of the other Irish supervised companies.

READ  Pitfalls of the trade deal with Brexit: it's up to parliaments