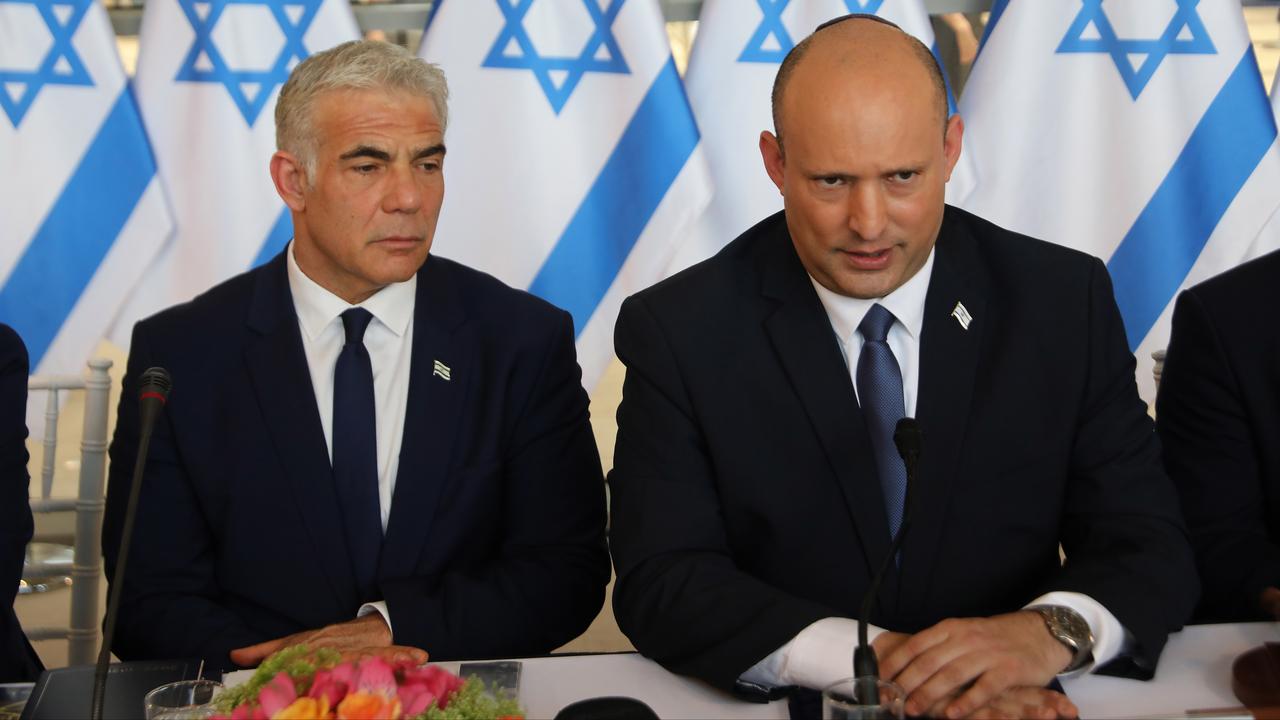 Israeli Prime Minister Naftali Bennett will dissolve the Knesset and the Israeli parliament and call new elections. He announced this on Monday with Foreign Minister Yair Lapid. The two politicians wrote that the two took the step because they could not “stabilize the government coalition”.

Until then, Lapid will take over as Prime Minister from Bennett’s position. Lapid is currently the leader of the ruling coalition, but has been divided over the course of action.

The decision to dissolve the Knesset was not voted on by Parliament itself next week. This seems like a formality. Because some members resigned, the coalition actually lost its majority in Parliament.

The coalition formed a year ago is made up of eight different parties. Left-wing parties, right-wing parties, centrist parties, Jewish parties and Islamic parties participated in the cooperation. Most of all, they shared a desire to remove former Prime Minister Benjamin Netanyahu from power.

Netanyahu’s party, which remains the largest single party in the Knesset, will almost certainly vote to dissolve it. The new elections provide Netanyahu an opportunity to regain power.

October 25 was mentioned as the election date in many Israeli media outlets. This will be the fifth parliamentary elections in Israel in 3.5 years.