The James Webb Telescope has captured the rings of Neptune 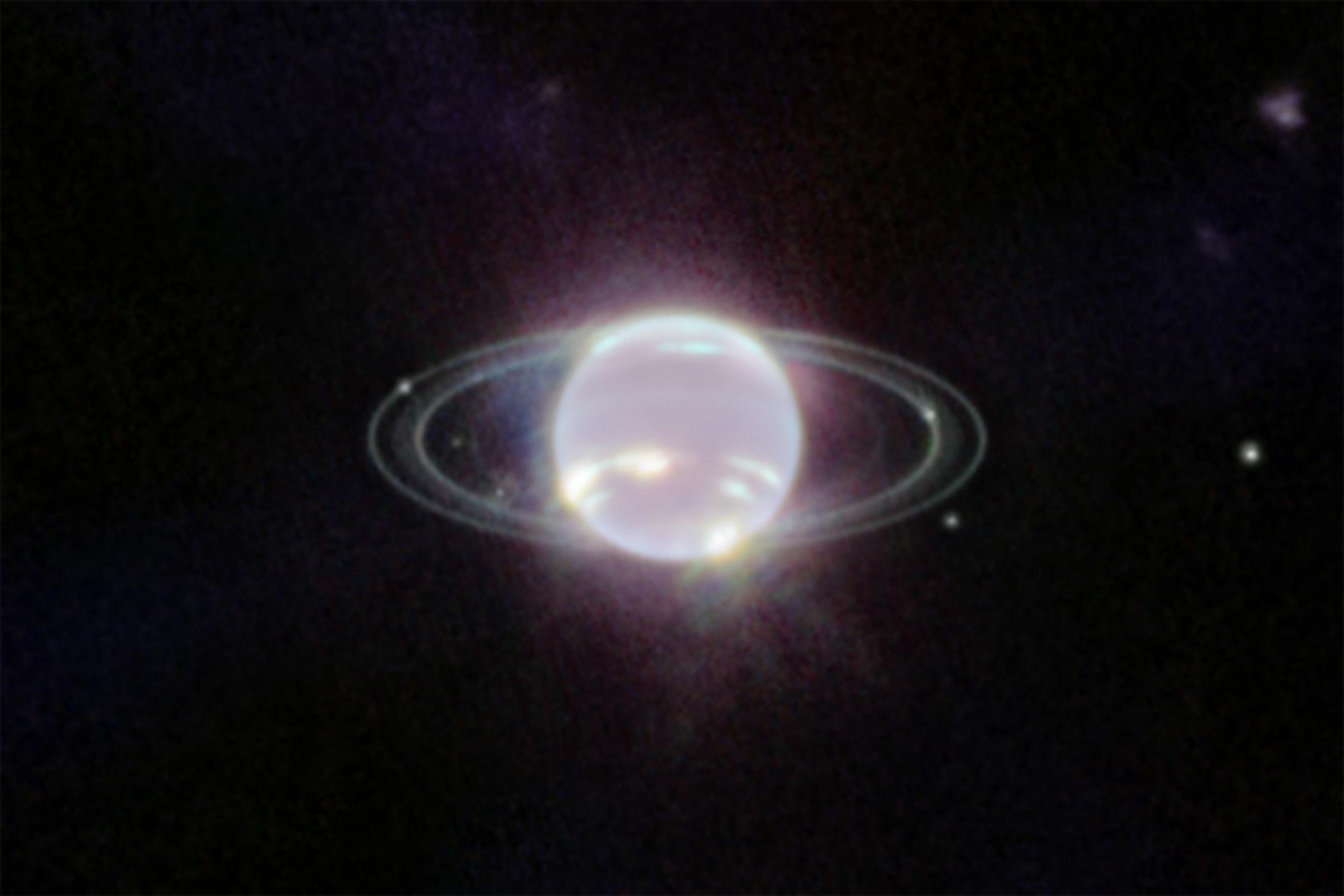 The James Webb Space Telescope has captured unique images of Neptune and its rings. US space agency NASA said Wednesday that the images provide valuable insights into its atmosphere.

Astronomers haven’t been able to see the farthest planet in the solar system so clearly since the Voyager 2 probe passed close to Neptune in 1989. The telescope’s infrared view provides a new way to analyze the atmosphere, explains Mark McGreen, Science and Exploration Advisor at the European Space Agency ( ESA).

McGreen, who has worked on the James Webb project for more than 20 years, says the telescope will remove all glare from the sun’s reflection off Neptune’s surface and light pollution from its surroundings, allowing scientists to examine the composition of the planet’s atmosphere.

James Webb, which has been in operation since July of last year, is the most powerful space telescope ever. It is the successor to the famous Hubble Space Telescope and was developed by the United States, Europe and Canada.