The judge is the community when it condemns Shell 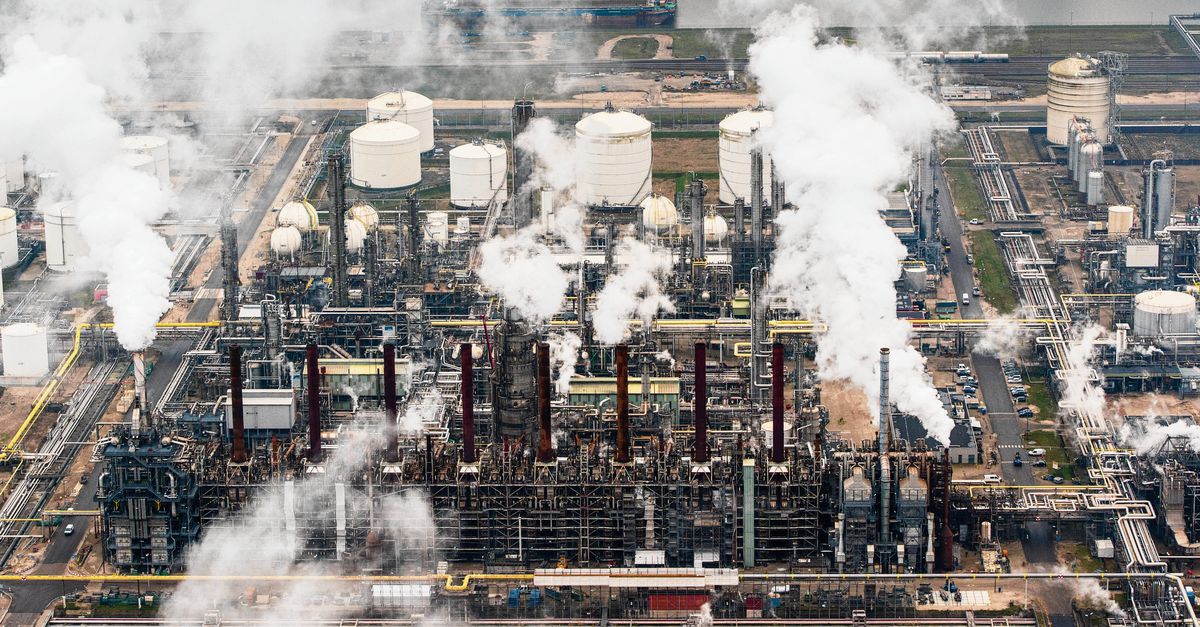 “Let society decide on the climate,” wrote Jean-Paul van Sost in an opinion piece (6/28). But that is exactly what a judge does when he condemns Shell. A judge rules on behalf of society by applying democratically established laws and applying socially broad scientific standards. To suggest that the judge is detaching from society is an incorrect proposition and undermines trust in the judiciary.

The judge decidesIn the assessment, the court fills the unwritten standard of due diligence of applicable Article 6:162 of the Dutch Civil Code – which prohibits acting contrary to what is customary in society under unwritten law – on the basis of relevant facts and circumstances, the best available science about (treatment of ) dangerous climate change and a broad international consensus that human rights provide protection from the consequences of dangerous climate change and that companies must respect human rights.” The judge has fourteen considerations for concluding that Shell is not doing so (enough).

Van Sost’s call for identifying countries is correct but outdated. In the plans of the signatory countries to the Paris Agreement, the temperature rises by 3 degrees Celsius. Against this reality, the great danger, the large emissions of Shell, its many possibilities to contribute to solutions, the Court judges that companies cannot be satisfied with following the developments and measures taken by states; And although the company cannot solve this problem on its own, it still has its own mission; If states and others fail to prevent Shell from making its own contribution; And that the social interest of the reduction outweighs the commercial interests of Shell. I agree with Van Soest that the 45 per cent reduction is too much for Shell.

A version of this article also appeared on NRC on the morning of July 7, 2021