The killing of a French billionaire (69) in a helicopter crash: his brutal death is a great loss | Abroad 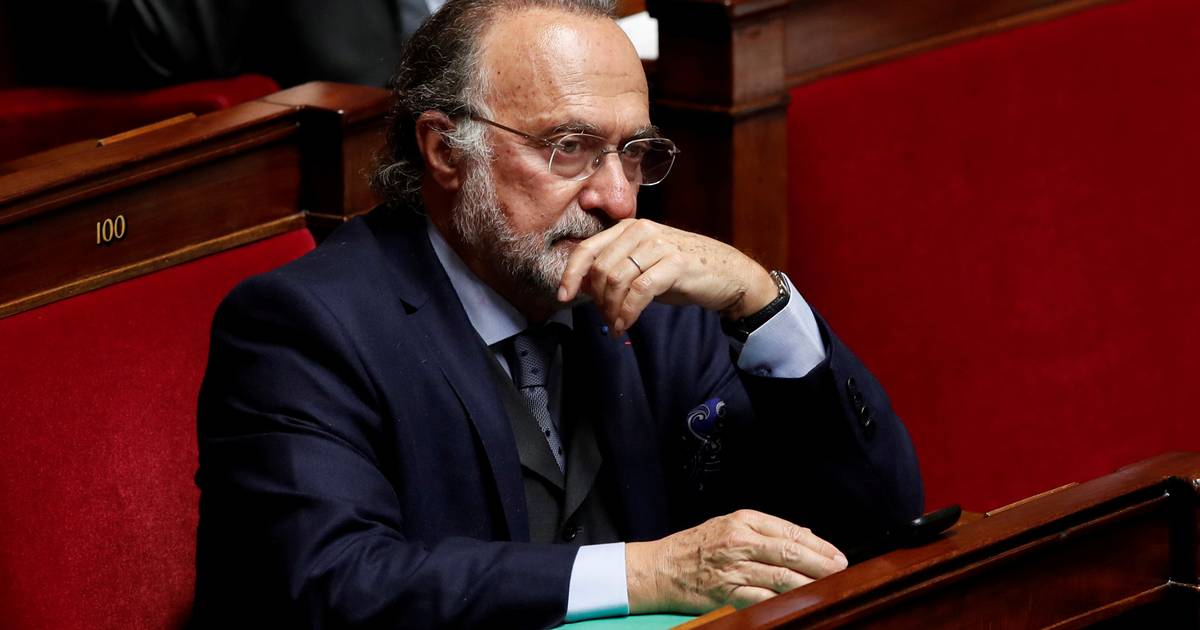 Rich French politician Olivier Dassault, a member of parliament on behalf of the center-right party Les Républicains (LR), was killed in a helicopter crash on Sunday. His plane crashed near Deauville, in northwest France, where he had a vacation home. The pilot, the only other concern, did not survive the accident. Dassault, who came from a well-known industrial family, was 69 years old.

President Emmanuel Macron recognized Dassault via Twitter. Olivier Dassault loved France. Business manager, delegate, locally elected, reserve commander in the Air Force: He has served our country for life, using all his powers. His brutal death is a great loss. “The thoughts go to his family and those close to him,” Macron’s tweet said.

Nothing is known yet about the cause of the accident. The Public Prosecution opened an investigation. The broken politician is the grandson of Marcel Dassault, who made a fortune designing and building combat aircraft, among other things. Later his company grew into a military industrial conglomerate.

Serge Dassault, Olivier’s father, who died in 2018, assumed the position of heir. As a billionaire he was also active in politics. Olivier as the eldest son was supposed to succeed him in the Dassault Group, but eventually Charles Edelstein became the former CEO of Dassault Aviation.