“The largest intervention ever” against modern slavery in Brazil: 140 people released 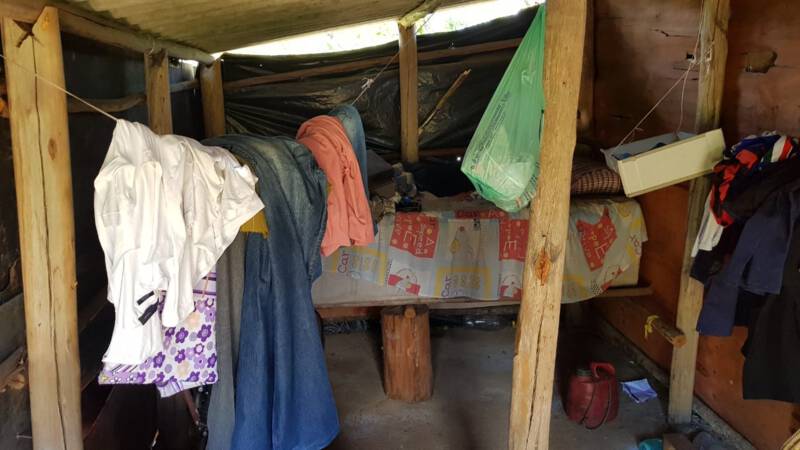 The Brazilian government freed 140 victims of modern slavery in a number of coordinated campaigns across the country. Many of the victims are orange pickers. Factory workers and housekeepers were also released.

More than 500 government officials participated in the “rescue operation”. The government said the process consisted of 64 simultaneous emancipations, making it the largest measure ever against modern slavery in Brazil.

“The features of the people rescued are very diverse,” said Romulo Machado e Silva of the Brazilian Labor Inspectorate. They included the elderly, adolescents, indigenous people and persons with disabilities. A woman found in Rio de Janeiro was forced to work as a housemaid for 40 years.

In 2019, 942 people were rescued from modern slavery in Brazil. Since 1995, when the state created an anti-slavery group, more than 55,000 people have been freed from such conditions.

Reporter Mark Bessems says modern slavery is a recurring problem in Brazil. According to him, they are mostly men working in the field somewhere in the countryside. Then they are used, for example, to harvest sugarcane, to care for cows, or sometimes to work in mines as well. According to him, this often happens in “outlaw areas, where the state is absent and where those with power rule.”

Sometimes, Bissems says, migrants are also victims. “It takes a bag of money to get here, then that money gets paid and they have to work without rights for a while to get it back. Here in Brazil it is often people from Bolivia, the poor neighbor of Brazil, who in the darkness their sewing workshops in São Paulo operate under conditions Appalling. “

At the end of last year, a story also surfaced about a woman, Maddalena Gordiano, who was used by the family as a cleaner for nearly 40 years. “She lived there in a small room, had no ventilation and had to do everything,” says Bissems. “At some point she was also handed over to the son. This guy was arrested. Not only was she kept free to housekeeping, she was also married.