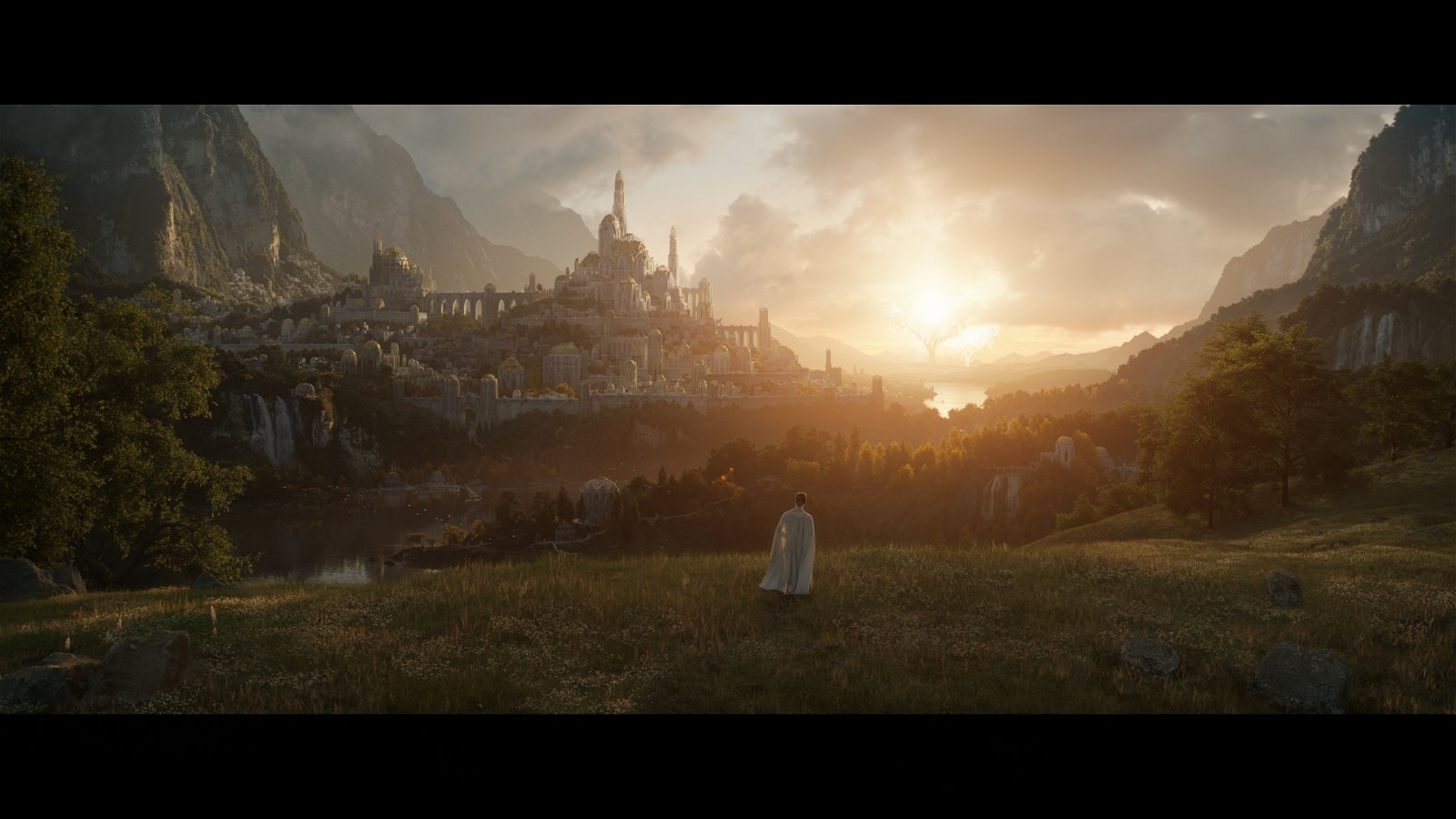 
Amazon Studios is moving production of The Lord of the Rings series from New Zealand to the United Kingdom. Amazon Film Studio announced this in a press release.

The second season of Lord of the Rings will be filmed in the UK, and therefore no longer in New Zealand. “The move from New Zealand to the UK is in line with the studio’s strategy to expand production operations and invest in studio space in the UK,” the company said in a statement. “Many of the Amazon Studios movies and series have already been shot in the UK.”

Amazon Studios recently finished filming the first season of their new series in New Zealand. The series will premiere on Prime Video in more than 240 countries around the world on Friday, September 2, 2022. Amazon Studios injected no less than $465 million, converting 396 million euros, into the show’s first season. Four more seasons are expected to come, making it one of the most expensive series ever.

The gorgeous landscapes of New Zealand were once the setting for Peter Jackson’s Academy Award-winning films The Lord of the Rings and The Hobbit. “We want to thank the people and government of New Zealand for their hospitality and for providing a wonderful setting for The Lord of the Rings series to begin this epic journey,” said Vernon Sanders, Vice President of Amazon Studios.