The majority of Britons want a referendum on Brexit 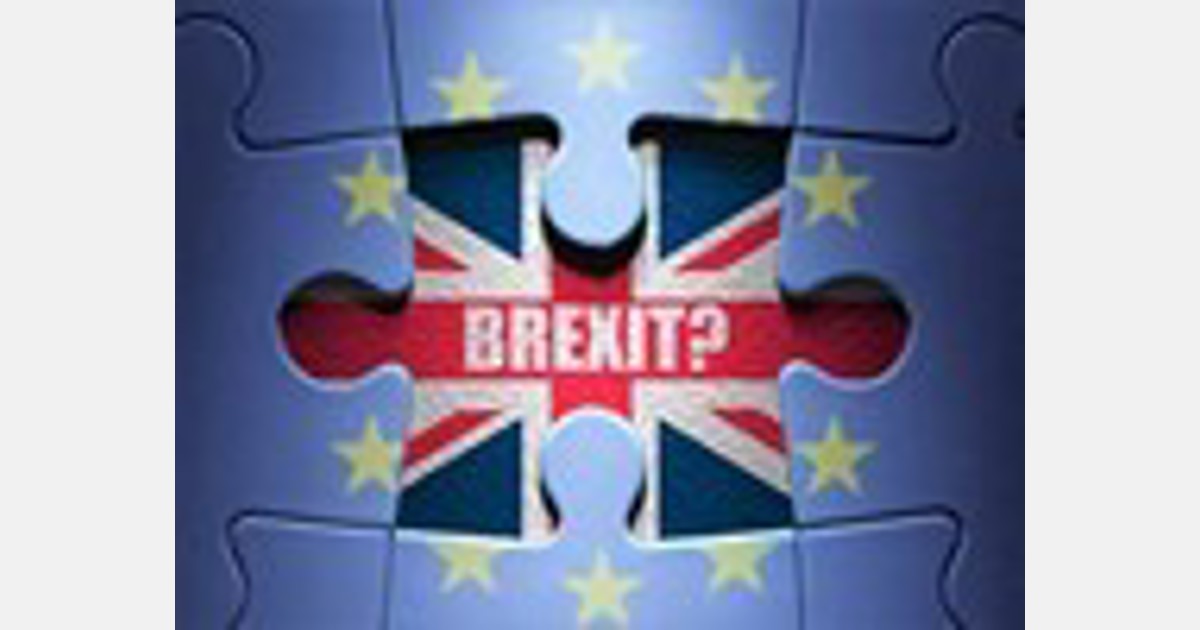 On January 1, 2021, the United Kingdom officially left the European Union for good. The separation from Brussels followed the British referendum on June 23, 2016, in which nearly 52 percent of Britons indicated they wanted to leave the European entity.

However, a recent survey by data research group Savanta shows that many Britons are currently convinced that Brexit has hurt the country’s economy and impact on the world stage. Some believe that there is a growing demand for a second referendum on EU membership. According to the survey, the majority of those surveyed believe that leaving the European Union has severely damaged key elements of the UK economy and reduced the UK’s ability to control its borders.

Two years after Brexit, nearly two-thirds of Britons surveyed said they supported a new referendum on EU membership; Sixty-five percent demand a new vote, up from 55 percent a year ago. About 22 percent want to return to the polls within five years, 24 percent within six to ten years and only 4 percent in more than twenty years.

Only 24 percent of respondents – compared to 34 percent a year ago – believe that a new referendum should not be held. According to the same poll, 54% of respondents now believe Brexit was the wrong choice for the country, up from 46% previously.

See also  Techleap.nl: Lack of a long-term vision for the tech sector hinders the achievement of climate, welfare and circular economy goals