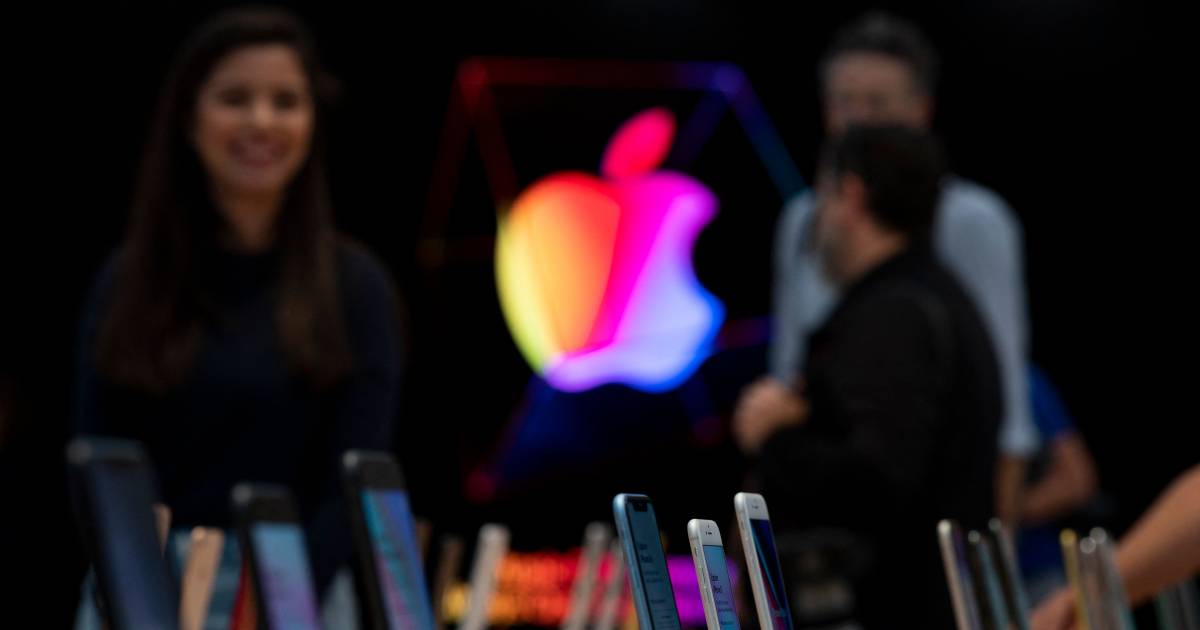 The majority of employees at the Apple Store in the United States voted to form a union. It’s a first for the tech giant, which has so far successfully tried to discourage union efforts.

Of the 110 store employees in Towson, Maryland, 65 voted in favor and 33 against. The count was broadcast live by the federal agency that oversaw the vote. The employees want to join a union called the International Association of Machinists and Aerospace Workers (IAM).

A group of employees called AppleCORE (the Coalition of Apple Organized Retail Employees) campaigned for a union. They demand a say in wages, working hours, and safety measures.

Unions, which have struggled in the United States for decades, have scored some symbolic victories in recent months, starting with outspoken support from President Joe Biden. In December, an employee union was formed by employees of a direct chain branch of Starbucks in the United States.

At Amazon, workers at a distribution center in New York caused a surprise in early April with a majority of votes to form a union. As with Apple, this was the first. Amazon wants to cancel the result and has requested a second round of voting.